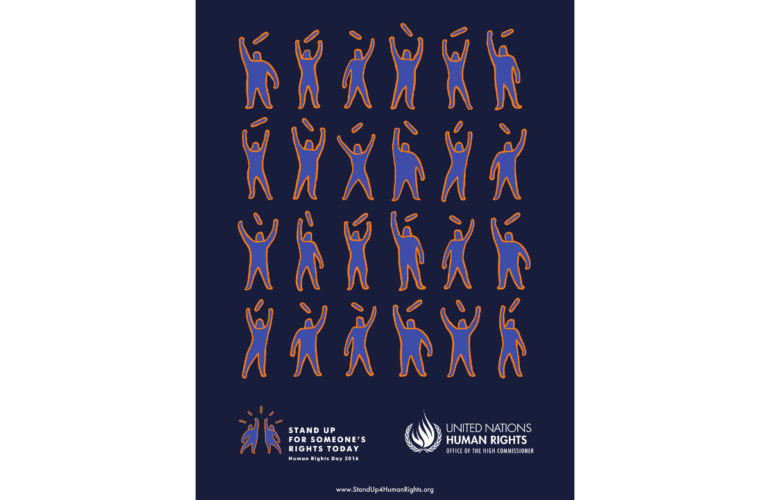 My name is Esther Kamede. I am a human and health rights lawyer working with the Uganda Network on Law, Ethics and HIV & AIDS. I lead a team of six lawyers who provide legal responses around the issues of health, HIV and gender, particularly for palliative care. We provide free legal aid services to palliative care patients with legal and social burdens.

I visit Kitovu mobile clinic in Masaka District – 150km from Kampala city where I work – twice a month to help address the legal needs of people accessing palliative care.

One particular day I reached the health centre and was preparing to do community outreach work, sensitising patients at health centres on succession planning, that is: making your will, and other legal issues in palliative care.

Rose and Jackie, the health workers, packed the medicines ready for the home visits to patients they told me about Amiina, a person living with HIV/AIDS, who was struggling with cervical cancer. The cancer was being treated, but she had been worried and anxious of late.

I quickly changed my plans, so that I could go to see her and go for the outreach after. We then moved to Amiina’s home. She was weak, but strong enough to speak.

We started our conversation talking about her health. Jackie checked whether she still had medication or needed a refill. Amiina complained about the pain she was going through, but told us that the medicine had given her relief.

I asked her what was worrying her besides the pain from the cervical cancer. She confided in me that she was worried that her husband would give away her property to his other wives and children, leaving her children with nothing.

Amiina wanted her children well provided for once she is gone, and had a good plan of how she wanted her property distributed. Her husband is polygamous man and had two wives besides Amiina.

He worked in another district miles away and only occasionally checked on her. I reassured her not to worry and explained that leaving a will behind will help address her dilemma.

I explained the details of will making, and supported her to write her own will. A copy was kept with the health worker and two further copies with other people she trusted.

Only three weeks later I received a call from Rose, telling me that Amiina had sadly passed on. I advised her to take a copy of the will to Amiina’sfamily.

We later learnt that Amiina’s close friend had also visited with a copy of the will that Amiina had given her to keep.

She had debriefed the family about how it was Amiina’s last will and testament and advised that her wishes be given utmost consideration.

The family held a meeting during which the will was read, and we later learnt that Amiina’s wishes were respected.

The family gave testimonies of how the will had helped avoid family conflict over distribution of property.

They also spoke about how even Amiina had been happy in her last days, because she felt she had been given the opportunity to plan for her children and decide how her property would be distributed.

We later visited to check on how the family had fared since her death. Amiina’s husband told us of how he had actually planned to give away her cows and a piece of land she bought, but on the will being read he had to respect her wishes.

Amiina wanted the cows left for her children and the land to be left for them to farm to provide for themselves. We left the family united and happy, especially her children.

Palliative care is a multidisciplinary approach, including physical care, psychological care, social care and, as demonstrated in this case, legal care. Lawyers work as part of the palliative care team to stand up for the rights of people living and dying with serious illnesses.

Find out more about hospice and palliative care on the website of the Worldwide Hospice and Palliative Care Alliance.