CareCommunity EngagementPeople & Places Suffering and resilience at the end of life - dreams and nightmares came together! - ehospice

Suffering and resilience at the end of life – dreams and nightmares came together! 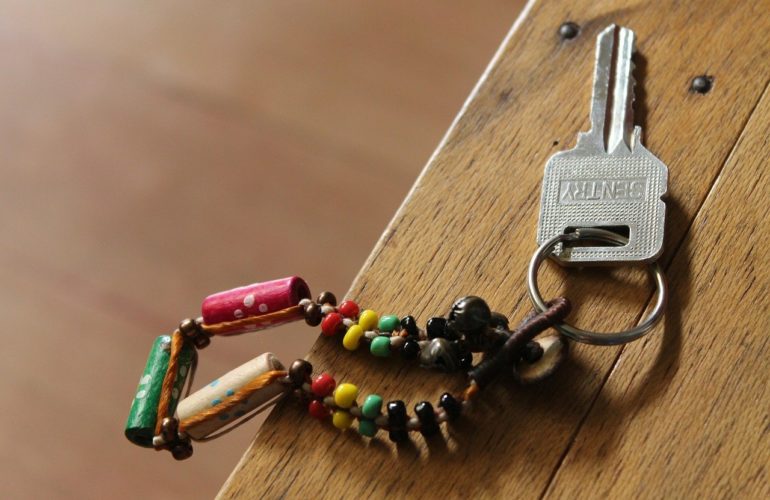 It was 20:20 at night! I (1st author) was on duty, near the end of my evening shift. Almost all my adrenaline was used up to receive one new patient including breaking bad news, one patient to discharge with a glimpse of hope after managing symptoms, and I had declared two deaths. I had one more patient to visit before I hand over to the night shift doctor and I needed to see my patient quickly.

Her pain has been reduced a lot, she said, smiling. Apart from normal vital signs, she seemed a bit drowsy. I finished the follow-up, formally documenting my findings on her records. When I was about to leave suddenly she asked me where my purse is. At first I couldn’t understand why so I looked at her husband and he said that she was talking irrelevant that day. I was convinced and, added another sentence in the follow-up note, that ‘she has developed confusion and talking irrelevantly’. And then I come out. Her husband, an engineer by profession, called me back to show him the medications. She again asked, ‘where is your purse?’. Surprised, I, showed her my purse. Then she gave me a beautiful keyring to hang on my purse. And said, “it’s a gift from me, you have been looking after me with so much care, I thought to make this for you on my own”. My heart lost few beats, I rushed out and escaped to hide my wet eyes.

How judgmental I was! All she was trying to give me was a gift! This lady, Shuroma (we have not used her real name) a bright student of science aged 35, wanted to become a doctor. However, after her early marriage and having two babies, she changed her plan and managed to complete her BSc.

Initially Shuroma was noticed to have abdominal pain and rectal bleeding. After a month she was diagnosed with cancer in her colon and at the same time she found herself pregnant. Dreams and nightmares came together!

After the delivery of the baby, she had surgery and chemotherapy for her dreadful cancer. Since then her sufferings gradually became unbearable. Her surgical wound opened out with foul smelling discharge. For the last few weeks, her intestine became blocked too. She failed to hold any food, just vomited out all she ate and drank. Sometimes due to extreme weakness she even couldn’t move her tongue and food was stuck within gums and cheek. Still she barely could move with great struggle! Even turning on the bed from side to side was too much for her.

A nasogastric tube was placed to reduce her vomiting frequency. Besides intravenous nutrition she used to take food for her psychological hunger not for physical need. Day by day Shuroma became skinny, getting even worse progressing towards the end of her precious life.

With lots of medications, Shuroma is feeling almost no physical pain now. However, she was going through unbearable, uncountable, excruciating psychological, social, and spiritual pains. She used to spend most of her numbered final moments thinking of her three babies, the youngest is 18 months. She knew about her cancer but was not yet ready to accept the fate of this disease and thus was in complete denial last these days.

I often wonder, how easily she made the most precious gift for me! In return, I am struggling to find the answers to simple questions she asked me, ‘When will this all end?’ ‘Am I going to die?’ ‘Does this disease have any chance to cure?’ ‘What will happen to my little ones if I die?’…. I do not know the answers. 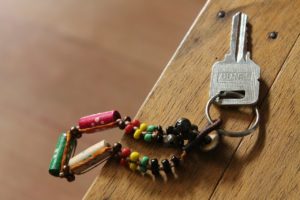 A symbol of the gift received.

disturbed. Tears roll, thinking those loving memories with this man, never thought they could live without each other. What a struggle it has become!! A struggle to move, to sleep, to live, and to love!