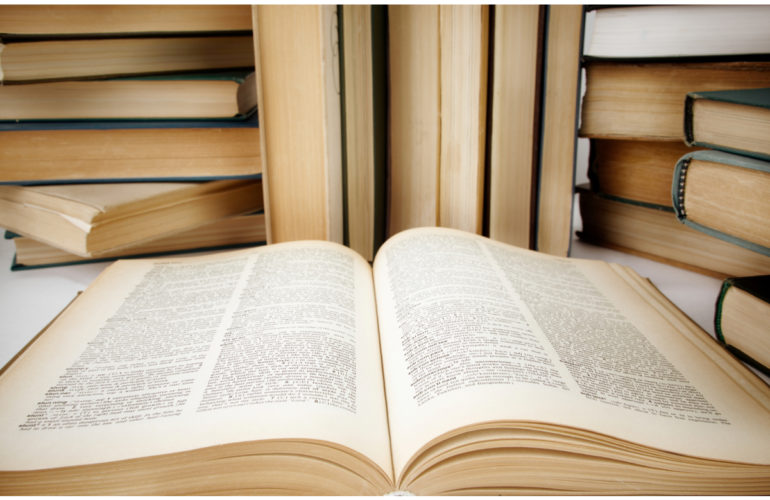 The authors, representing International Doctors for Healthier Drug Policies, the Swiss Romandy College for Addiction Medicine, the World Federation for the Treatment of Opioid Dependence, the International Association for Hospice and Palliative Care, the European Pain Federation EFIC and the Swiss Society on Addiction Medicine, note in a blog on the British Medical Journal’s website that members of these organisations can help to improve patient access when they act as authors or reviewers of manuscripts, or as editors (-in-chief) of medical journals.

Authors can do so by always using neutral, respectful and unambiguous language when discussing controlled medicines such as opioids when drafting their articles. As reviewers and editors, they can help by accepting manuscripts only after the elimination of inappropriate wording.

There is evidence that choice of language can impede access to medicines which potentially produce dependence, both for the treatment of pain and opioid dependence. Referring to a person as a “substance abuser” vs. “a person with substance use disorder” evokes more stigma and makes it less likely that a person will receive appropriate treatment.[1],[2]

Moreover, inaccurate terminology may cause an erroneous understanding of a therapy’s character by politicians and administrators (leading to irrational public-health policies), or by patients (who then may decide not to take their medicines).

Therefore, the blog’s authors consider the use of appropriate terminology in scientific journals of utmost importance to enhance the quality and clarity of scientific communication and to improve patient access to medicines used to treat both dependence and pain. Others before us recommended against the use of terminology that can stigmatize,[3] but medical journals continue to accept manuscripts with such inappropriate wording.

The focus of using appropriate terminology should be wide and extends to all patients who need controlled medicines, including patients with pain, in palliative care or with substance use disorder.

The focus should not be narrowly on medical communication only, but also on policy documents of governments and international bodies, including the United Nations, the World Health Organization and the Pompidou Group of the Council of Europe. And moreover, the focus should be on a range of negative wording; the spectrum of words not to be used includes a number of obvious terms, but also terms which at least may require more debate.

The authors note the most obvious: the word “drug” is ambiguous, as it could mean “medicine” and “non-medically used psychoactive substance”. Most parents and politicians do not like children to use “drugs”, but they are in favour that they receive “medicines” when ill.

Therefore, the ambiguity of “drug” could hamper access to controlled (opioid) medicines in cases where their use is fully rational, and the unambiguous “medicine” should be used instead.

The authors request journals to use “person-first” language (e.g., “person with substance use disorder” instead of “addict”). Terminology which is not person-first reduces a person to one characteristic only.

Other examples not acceptable any more, are “abuse/misuse” for (non-medical) use (because judgemental), “physical dependence” for tolerance and withdrawal (suggesting that these are true dependence while not meeting the diagnostic criteria for dependence, which has a psychological component too), or, in a medical context, “narcotic” (a legal term from the Single Convention on Narcotic Drugs not accurately representing the character of psychoactive substances, which also can be, e.g.,  stimulants) instead of (psychoactive) substance.

Further explanation and alternatives can be found elsewhere.[4],[5] In the near future, the presidents and board members who signed the call on behalf of their organizations will publish a more detailed original article on a personal title.

Obviously, medical journals are not always aware of these issues and follow the linguistic habits of their authors.

Some people argued to us that restricting terminology in this way limits the authors’ freedom of speech. It is not the intention of this call to limit freedom of speech in any way. However, freedom of speech should never be an excuse for violating other norms, such as scientific quality and respect towards patients.

[1] Kelly JF and Westerhoff CM. Does it matter how we refer to individuals with substance-related conditions? A randomized study of two commonly used terms. International Journal of Drug Policy, (2010) 21: 202–207

[2] Kelly JF,  Dow SJ and Westerhoff C. Does our choice of substance-related terms

[3] ISAJE terminology statement; The International Society of Addition Journal Editors recommends against the use of terminology that can stigmatize people who use alcohol, drugs, other addictive substance or who have addictive behavior. Nordisk Alkohol Nark. 2015; 32(5): 539. DOI: 10.1515/nsad-2015-0051