Community Engagement The pain of knowing you are dying - ehospice

The pain of knowing you are dying 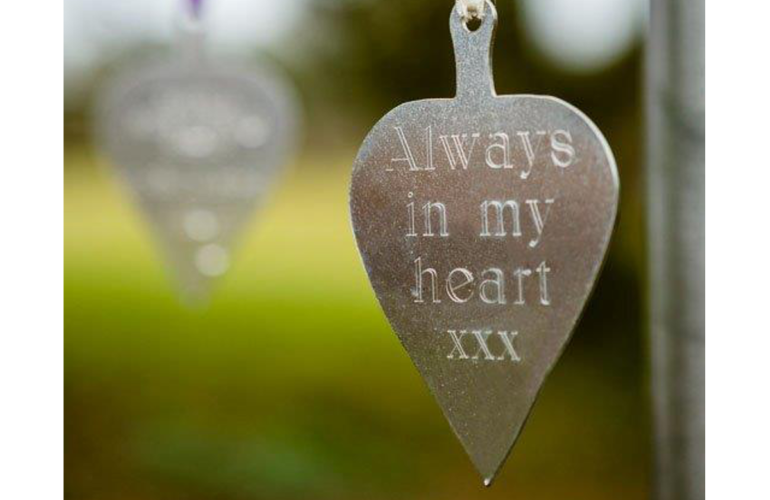 This is the message from Connie Johnson, founder of the charity: Love Your Sister.

In a recent article, Connie Johnson has written openly about her experience of being diagnosed with terminal cancer, and the charity which she set up with her brother to increase breast awareness in younger women and raise money for breast cancer research.

Connie, 33 and mother of two, describes herself as being in an ‘unenviable position’, having survived cancer as a child and in her 20s and, more recently, been diagnosed with terminal cancer. She said: “I can categorically say that as a survivor I had no idea of what being terminal meant, despite watching several friends lose the battle.”

Connie explains why she wishes well-meaning people would not tell her to “think positively”. She says: “Once cancer has metastasised it is no longer curable, no matter how positively one thinks. The attitude that thinking positively can result in a cure makes me feel that it will be my fault when I lose my battle, it will be because I didn’t fight hard enough. This is not my fault, and I will die young from this disease.”

Read Connie’s full story in ‘The pain of knowing you are dying‘, published on stuff.co.nz

For more information on the charity set up by Connie and her brother Samuel, go to the Love Your Sister website.