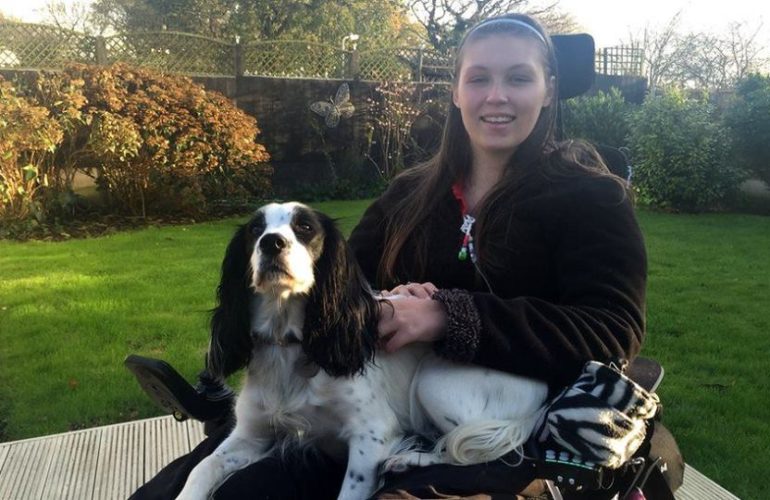 Ahead of Universal Health Coverage Day 2018, Lucy Watts, MBE, is calling on the UK government to take a leadership role in promoting UHC, including palliative care, worldwide.

Ms Watts, who accesses palliative care for a life limiting condition, challenged UK Members of Parliament to support other countries to include palliative care as part of the drive towards UHC and stronger health systems.

Reminding viewers that the UK is the birthplace of the modern hospice movement, Ms Watts questioned why the UK is not doing more to help other countries to implement a universal health coverage package including palliative care.

Quoting figures released this year by The Lancet Commission on Palliative Care and Pain Relief, Ms Watts said: “I am one of 61 Million people in the world who experience serious health related suffering. Because I live in the UK, I have access to palliative care medications, support & services as part of UHC.

“An essential package of palliative care could be made available in low and middle income countries for as little as $3 per person.”

Ms Watts lives at home with her mother, Kate, and assistance dog, Molly. She is a prominent disability and health advocate, activist and consultant.