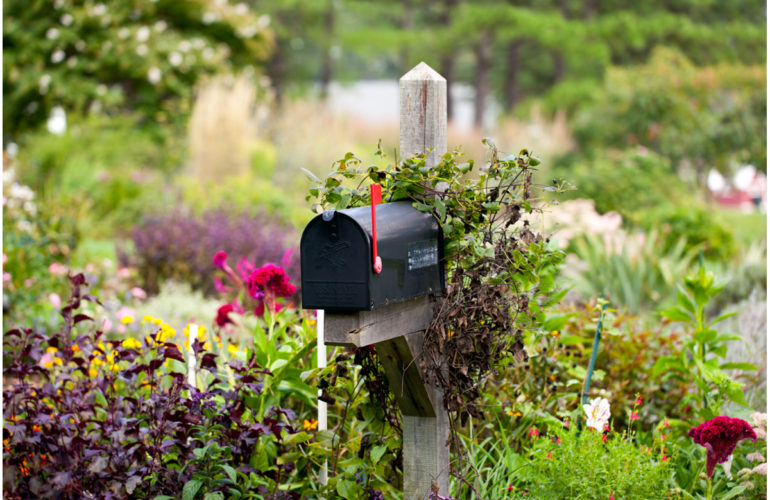 Human papillomavirus (HPV) vaccine shots will be delivered for under $5 per dose in a number of poorer countries.

The endeavour is being led by the Global Alliance for Vaccines and Immunisations (GAVI), which is a non-profit group that funds the purchase of vaccinations for poor countries.

GAVI will be working with the drug companies Merck, who produces Gardasil, and GlaxoSmithKline, who produces Cervarix. The vaccines will be delivered at under $5 per dose, where they might normally cost more than $100 per dose in developed countries.

Ghana, Kenya, Laos, Madagascar, Malawi, Niger, Sierra Leone and Tanzania would be the first countries to get support in pilot projects. The same drugs have been introduced as part of immunisation campaigns in the United States and in Europe in recent years.

The new record low price for human papillomavirus (HPV) vaccines should mean millions of girls in developing countries can be protected against the disease.

More information about the program can be found on the GAVI website or in the Reuters press release.