Community Engagement We are by your side - ehospice

We are by your side 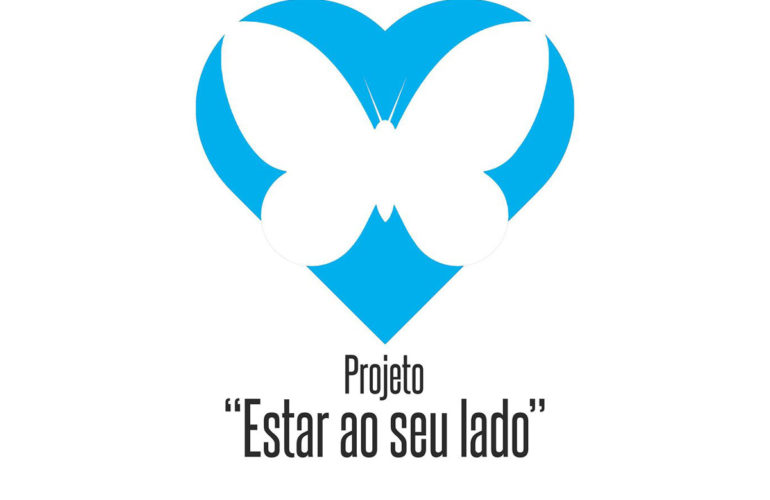 In Rio Grande, there is an initiative based on the need to ease this suffering and provide support and comfort to these patients and their families. The project ‘We are by your side – palliative care in primary health care’ is a pioneer in Brazil, created by family doctor, Santiago Rodríguez Correa, and nurse, Carla Mazuko.

According to Rodríguez Correa, international studies show that palliative care patients comprise around 1% of populations served by primary healthcare teams anywhere in the world.

Patients can have various levels of need, but live, for the most part, until the last days of his life in their homes, and most of the time without adequate preparation and support for themselves and their family.

Thus many patients end up in hospital for their last days, receiving care which is sometimes inadequate, causing the patient to go through complicated tests and unnecessary procedures at this stage of life. Such situations also cost the health system, without providing what is really needed for such patients.

“The idea of the project was born after seeing that there were no examples of teams offering palliative care in primary care Brazil with sensitizing and training of staff and community outreach,” said Correa.

According to Carla Mazuko, “the greatest motivation is to help patients with life threatening illnesses, offering them a form of care that supports them and their family, in a long and exhausting illness, and that can come with very great suffering. The idea is to show that it is always possible to do more.”

The project was presented in a lecture in Bristol, England, in May this year at the 4th International Conference on Public Health and Palliative Care. It was recognised by professionals internationally as something valuable that deserves to be replicated.

“It was gratifying to see that we are on the right track, doing what is possible with the resources we have and with the community at our side,” said Correa.

The project ‘Being by your side’ was registered as extension project of Fundação Universidade Federal do Rio Grande, and had permission to carry out coordination of the university’s family health strategy. The Universities of Edinburgh and Brisbane had supported the project and given academic support in its evaluation. The International Primary Palliative Care Network is also involved.

Adoption of the community

The population itself recognises the work and is already being trained for a new step: to watch the preparation for the adoption of community volunteers in the future.

“I believe this is a way to meet the bankruptcy of the system in assisting this population of patients. The community is involved in caring for itself,” says Correa.

According to Ms Mazuko, the idea of the project is to make such care part of the health system with training and awareness of the team and the community.

“Monthly meetings are held, and now we have a new extension of the project, which is the  ‘Caretaker Community’, which uses the community as a tool to watch for people in need.”

The perspective of patients and caregivers

According to Ms Mazuko, “patients who participate feel protected in by this type of care, which should be offered to patients with various types of diseases, from a very early age. Patients get care and support as well as specific treatment for their illness.”

Ema Barros, 86 years old, native of Piratini, has lived with her daughter for three years here in Rio Grande. According to her, “with this project, it became much better, (life) has changed a lot, before I fell several times and now I have not fallen again.”

‘Ema’s caregiver is her own daughter, Noemi, who spoke a lot about the project. She said: “(The project) has helped to improve the quality of life of people being cared for. The patient, doctor and caregiver interaction helped to improve understanding of the actions to be implemented. No one has ever done a project as good and effective as this one in the village. The whole health team, including a doctor, community workers and nurses, is to be congratulated.”

Lenita, a caregiver, said: “The continuity of care is great, there’s no other like it.”

Caregiver, Malú, commented on the importance of the project. “It’s the best thing that can happen, because it there with the patient and even gives moral support to their families. I say this because it does an excellent job with my sister, and especially me, because family members get sick. Thank you very much.”

Ignorance about the topic is still great

Despite the positives, Dr Correa reminds us that “not everything is rosy. We have difficulties in accessing opioid medications (from the national health service).”

In Brazil, there are only two medical schools with formal chairs of palliative care, among the 180 existing, and, according to Correa, “that explains the unpreparedness and the lack of training of the professionals when exposed to a situation in which the prospect of cure may exist, but, often, the prognosis is not good”.

It has been shown in the US that patients who have received palliative care early on, live longer, live better and their families have less depression. And, according to Correa, “not only cancer patients may receive palliative care, but patients with dementia, severe neurological syndromes, cardiac insufficiency, advanced liver, kidney, lung and endocrine disorders, and frail older people. These patients, in different phases, with different needs, they are there, waiting for our care.”

There is still a lot to be done. “This is just the beginning. Our motto is: you can always do more. In this way, we will always be beside you, offering what is most important, as the support, comfort, attention, and company in this difficult final journey,” he said.

This article was originally published in Portuguese in the Brazilian Journal, Agora, on 8 June 2015.