What does Brexit mean for palliative care development globally? 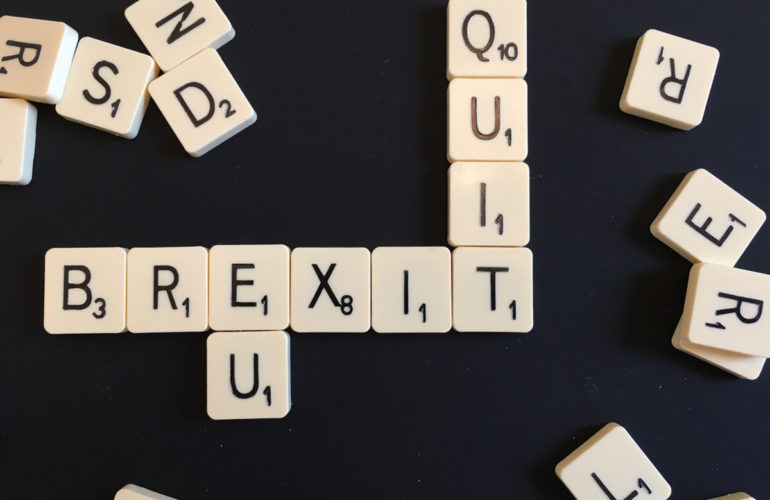 We cannot currently know how things will progress or what Brexit will actually look like or mean. However, the following are a few thoughts and speculations on how Brexit may impact on palliative care globally.

We know that the fall in the UK pound has already seen reduced international aid. The 10% drop in the pound after the vote saw £1bn taken off the £12bn aid budget.

The Department for International Development (DFID) funding for palliative care such as the Health Partnership Scheme and any funding though national DFID offices could be affected.

If the currency continues to fall as is being predicted, we will see this impact negatively on funding received from UK based agencies to palliative care organisations.

A Hospice UK project with Zimbabwe is currently working to negotiate how and when to send funds and what the impact will be on the project with the current, or worse, exchange rates.

Organisations such as Friends of Sierra Leone Hospice, Hospice Care Kenya, Hospices of Hope and Hospice Uganda could also see the money they raise in the UK buy less in the countries they are raising money for.

As Jonathan Ellis pointed out in his analysis of how Brexit will impact on UK hospices, there is the risk that the investments of UK based foundations which fund palliative care, may suffer from the uncertainty of the markets. This could result in a reduced pot of money and hence reduced expenditure.

UK and international organisations have benefitted from EU funding which includes the EU wide ‘Access to Opioid Medications in Europe’ (ATOME) project.

It is possible that in future UK based partners would be unable to apply, or work on these projects as core partners.

Major organisations such as Help Age International have already stated that the impact of Brexit could be devastating on UK based international development organisations and particularly smaller charities who would no longer be able to access critical EU funding.

The UK is the home of the modern hospice movement and partnerships and international working between UK organisations and those in developing countries have been important in the development of palliative care.

From the early days of the work of Michael Sobell House, to Hospice Information at St Christopher’s, to Hospice UK (previously Help the Hospices) to Cairdeas and Palliative Care Works, the desire to share learning and provide mutual support and benefit has been important for palliative care development.

A real fear is that the country will become more inward-looking and the public appetite, desire and ability to support international development, including in palliative care, could reduce.

As global palliative care advocates in the UK monitor the Brexit discussions and upcoming negotiations, we must work to ensure that the UK will continue to play an active role in the development of palliative care internationally through funding, partnership, training and research and look both to minimise any potential negative consequences of Brexit and to seize new opportunities.