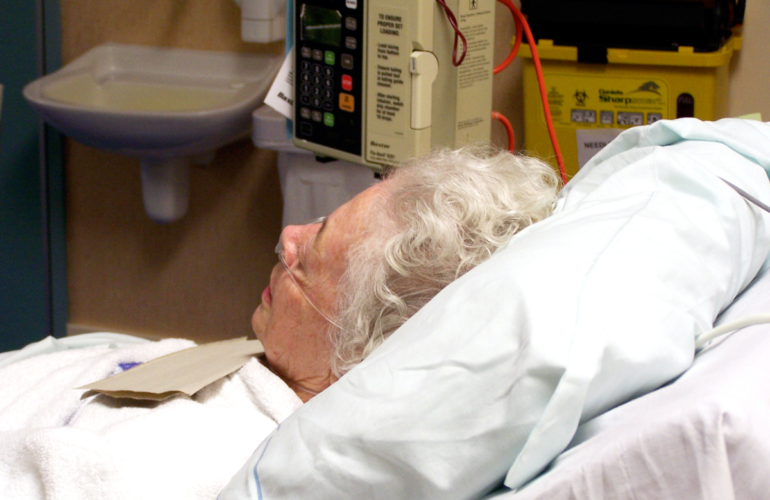 An article on the website of the Herald Scotland, explains: “Shallow or rattly breathing, swelling hands and sleepiness are among the changes described in the official NHS Scotland guidance, which is being promoted in the belief that having some idea of what to expect in the last days and hours of a person’s life can be reassuring.”

The new guidelines highlight noticeable changes in the physical condition of the gravely ill, which can include:

Mark Hazelwood, chief executive of the Scottish Partnership for Palliative Care, said that our current health systems are intended to ‘fix’ people, and therefore not prepared to facilitate a good death.

He called for a “cultural shift” where talking about death and planning it becomes a normal thing – the same way expectant mothers have a birth plan. At the moment, he said, even healthcare professionals can find it difficult to admit that someone is approaching the end of their life.

The new information about death, is published under the heading ‘What is dying like?‘ on the NHS Inform website.