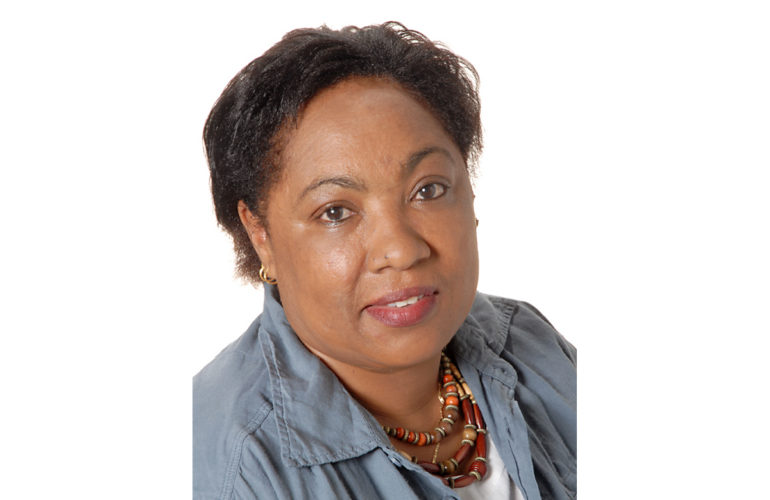 Dr Ali addressed an influential audience including the Justine Greening, new UK Secretary of State for International Development responsible for the Department of International Development – the second largest bi-lateral funder of HIV interventions in the world, David Wilson director of the global HIV and AIDS programme at the World Bank, Members of Parliament and leading UK based HIV civil society advocates.

She was introduced and congratulated by Pamela Nash, MP and head of the All Party Parliamentary Group (APPG) on HIV and AIDS, on account of her Red Ribbon award for her work on palliative care for people in the community and health system in Kenya.

Dr Ali’s main message was a reminder to all that in developing countries the need for palliative care remains has long been neglected and is rising with the greater incidence of co-morbidities including Non-communicable diseases and the ageing population. She pointed out that many of the cancer patients seen by hospice and palliative care services in Kenya are also living with HIV.

Dr Ali stressed that we must keep the patient and their families at the centre of our response and called on the audience to ensure that funding and policy making took palliative care into greater consideration to relieve suffering in developing countries. She also highlighted the massive inequity in access to palliative medications with 90% of the world’s morphine being used by about 10 of the world’s wealthiest countries.

Dr Ali’s intervention came in the run up to World AIDS Day where civil society organisations across the UK are calling for the UK government to produce a blueprint for UK leadership on HIV by 2013 to achieve a generation where no one dies of AIDS, no one newly acquires the disease and where rights of people living with HIV are upheld. Access to quality care and support services is fundamental in achieving these goals but is also a goal in its own right. While home based care and palliative care are fundamental to the HIV response, only 44% of governments report acceptable levels of access to home based care services for people living with HIV in their countries and 42% of countries have no identified hospice and palliative care services.

Leadership at the global level on HIV and palliative care has been problematic. The Unified Budget and Accountability Framework, which lays out the work of the UNAIDS co-sponsors, clearly highlights that WHO is responsible for the provision and development of technical guidance on palliative care and HIV and indeed is provided with budget from UNAIDS to do so. However, we have seen little progress in this area. Yet again, the recently published 2012 Global Report on the AIDS Epidemic and accompanying World AIDS Day Report did not include reporting on care and support, reflective in the fact that they have inadequate monitoring in this area.

UNICEF has been supportive of the palliative care agenda and it is encouraging to see the work they are doing with the International Children’s Palliative Care Network (ICPCN) on palliative care for children living with HIV. However, much more focus and coordinated approach on this issue is needed across UN agencies and bi-lateral donors. With a decrease in funding and focus on HIV globally, as palliative care advocates we must work together with HIV advocates to make our voices louder and clearer that HIV has not gone away and people living with HIV and their carers must have access to the quality care services that they need, including palliative medications, throughout the life course.