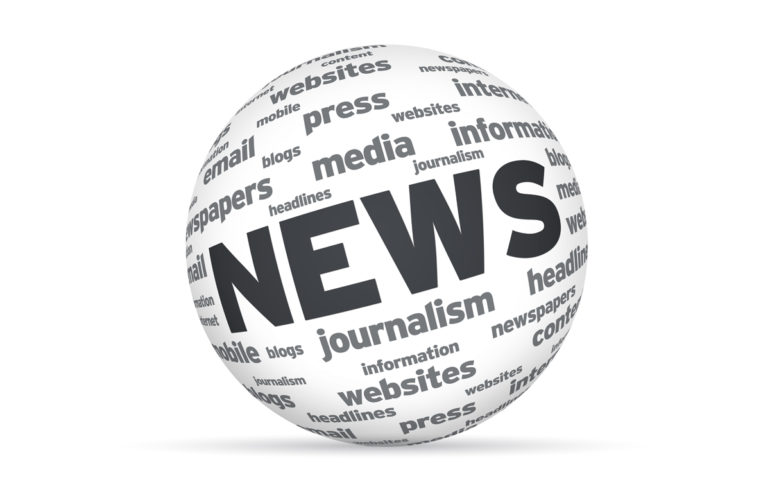 Call for more focus on end of life care

Medical specialists say there is a critical shortage of doctors trained in end of life care in New Zealand – and it is set to get even worse.

MPs from both sides back euthanasia reform

Parliamentarians from both sides of politics declared their support for voluntary euthanasia on Tuesday, following a Senate report that could pave the way for a free vote on national right-to-die laws.

In Japan, like most other countries, funeral arrangements tend to be left to loved ones – but the latest trend in the land of the rising sun is for the elderly to prepare their own funerals and graves.

Physician-patient communication about goals of care is a low risk, high value intervention for patients with a life threatening illness, the American College of Physicians advises in a paper published in JAMA Internal Medicine.

Article by Dr Julie Ling, who takes up her new role as chief executive officer of the European Association for Palliative Care on 1 January 2015.

When children die of cancer

In a recently-published study, researchers used qualitative methods to examine how oncologists who treat children feel when their patients die.

Geriatrics and palliative medicine: partners in a common mission

“Over the past decade, the disciplines of geriatrics and palliative medicine have become intellectual cousins.”

New rapid response tactics are needed to defeat the Ebola virus in Liberia, according to the charity Medecins Sans Frontieres (MSF).

The rate of women dying in childbirth in West African countries hit by the Ebola epidemic is soaring, with as many as one in seven at risk of death as fear of contact with bodily fluids prevents people helping them, aid charities warn.

Mali’s Ebola scare is not yet over. But with a quick diagnosis, extensive communication, and no shortage of luck, authorities and partners may be able to limit the number of cases to one.

Have you got time for a really good read?

Ezekiel Emanuel, director of the Clinical Bioethics Department at the US National Institutes of Health and head of the Department of Medical Ethics and Health Policy at the University of Pennsylvania, has set a limit on his own life.

Over 3,300 “We Honor Veterans” partners help provide veteran-centred care in hospice programs and other community support organisations across the US.

“Death: The Reckoning” is a five part series being broadcast by Wisconsin Public Radio beginning 9 November 2014.