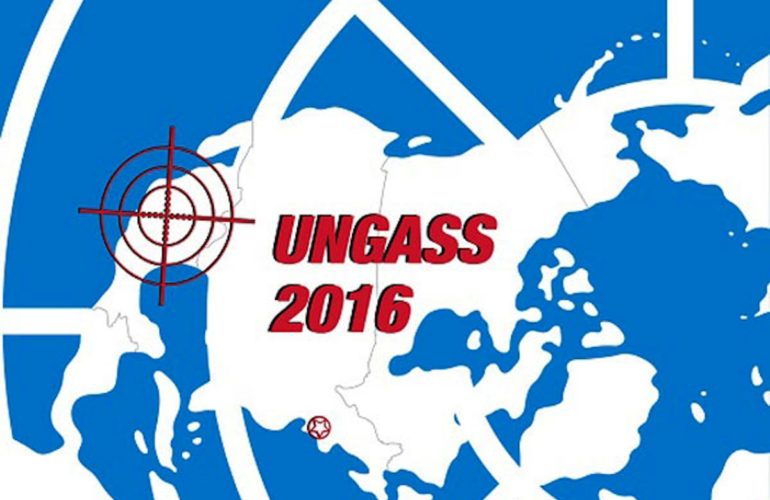 Civil society groups from all over the world have released a statement condemning governments for failing to acknowledge the devastating consequences of punitive and repressive drug policies as they prepare for a UN summit on the issue next month.

In April 2016, world leaders will gather in New York to decide on the future of global drug policy, at the first UN General Assembly Special Session (UNGASS) on the topic in two decades. UN Secretary General Ban Ki-moon called for this meeting to be a “wide-ranging and open debate that considers all options.” But as the preparations continue this week in Vienna at an annual meeting of the Commission on Narcotic Drugs, it is becoming clear that the ‘once in a generation’ opportunity to rethink the failed ‘war on drugs’ is unlikely to deliver.

Keep up-to-date with drug policy developments by subscribing to the IDPC Monthly Alert.