Care Do not judge a book by its cover - ehospice

Do not judge a book by its cover 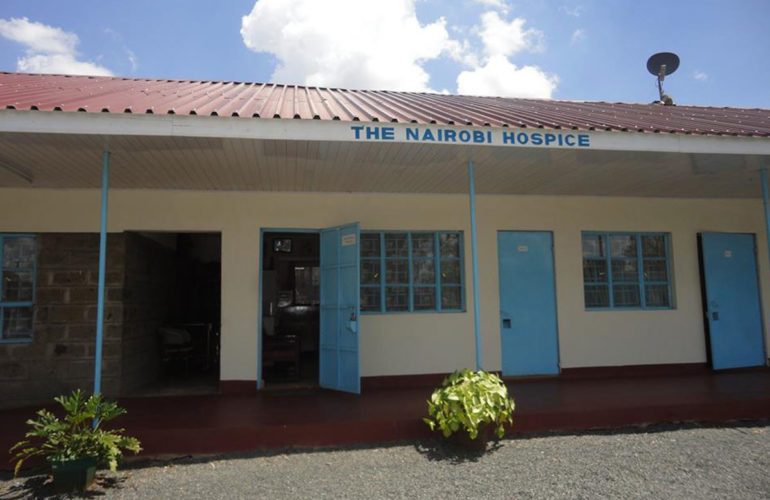 Anne weighed 25 kilograms in 2010 in her 30s at the time she was in Kenyatta National Hospital. Her health had deteriorated and what was remaining for both her and the caregivers was the last rite of passage, death. “I used to take medication worth Ksh25,000 and I used all my wealth to get the funding. When my wealth finally got finished, I held a fundraising and only got Ksh50,000. After the two rounds of medication Anne got with the money raised, she was left between a hard place and a rock,” Anne continues to narrate. “Even my family members refused to pick calls from me because they knew I was going to ask for money.” All hope was lost and certainly a life was in the same line too.

Dr. Nderitu had a different idea and was willing to help Anne fight a battle that she had already conceded. In the little way he could the doctor used to collect the remnants from the many morphine bottles and made a dosage for Anne. He did this for sometime but still the irregularity in the availability of pain medication did not effectively relieve her pain. “You will live. God has told me that you will live and I will take you to the people who will see you back to your feet,” said Dr. Nderitu one day as she found her in bed, hopeless and in pain, letting life take its own course.

“Catherine accepted me with both hands. I have never seen a soul so receptive like the one stretched out to me,” says Anne who turns to look at the hospice that helped her back to her feet. She continues to say that she felt at home, not only was she treated well by the health workers but she also found friends who she would interact with. “I lost a blood bond called family but here I got an even deeper bond of life. A people united by a want to live longer attacked by a disease.”

Whenever she goes to the hospice for her medication and has no food or even bus fare, she asks the people in the office and no single day has she walked back home or even stayed hungry. Not only does she get her drugs that were unaffordable but also gets the basic human needs that the disease had denied her. “I may walk from here with gifts from the hospice, but the thing I would also like to leave is appreciations. The doctor gave me two months to live but this is my 6th year,” she says.

She finishes with a chant, “Nani kama hospice,” as she punches the air. Indeed ‘Nani kama Hospice’? Who else is like the hospice?