Care He had pain, but it was relieved - ehospice

He had pain, but it was relieved 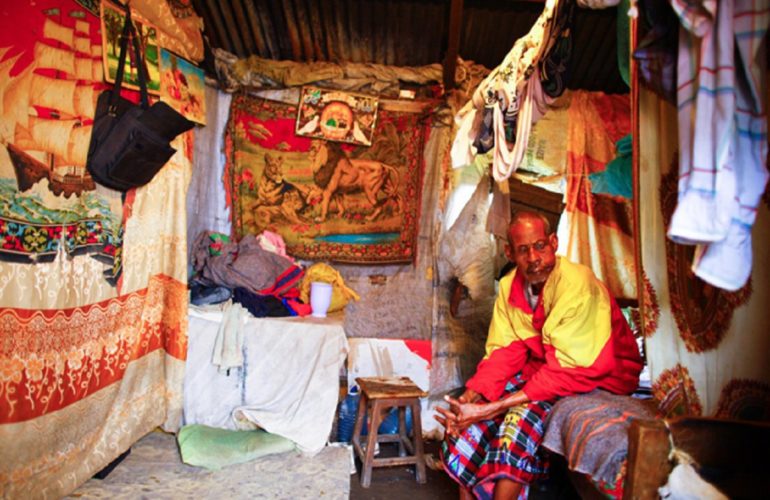 In an article published on ONE.ORG, one elderly man had his hopes and dreams halted upon the discovery of a marble-sized growth on the left side of his cheek.

In most countries, the growth would be treated with a simple operation and radiotherapy. However, his pockets were empty and the gentleman didn’t have much money for food, let alone transportation and treatment.

The years went by and the growth consumed the left side of his face.

People no longer understood him when he talked, and were nervous watching him attempt to eat. He isolated himself in the comfort of his shack.

When Nairobi Hospice discovered him, a doctor and social worker freed him of his shame. In well-dressed clothing, they walked through the slum to visit him, ensure he was eating, touch his tumor to assess its growth, and offer him adequate pain relief as he prepared for the inevitable.

He was scared, but not alone. He had pain, but it was relieved. His community saw that he mattered.

Read more about the historic resolution to relieve pain for all article mentioning the story of the elderly man.