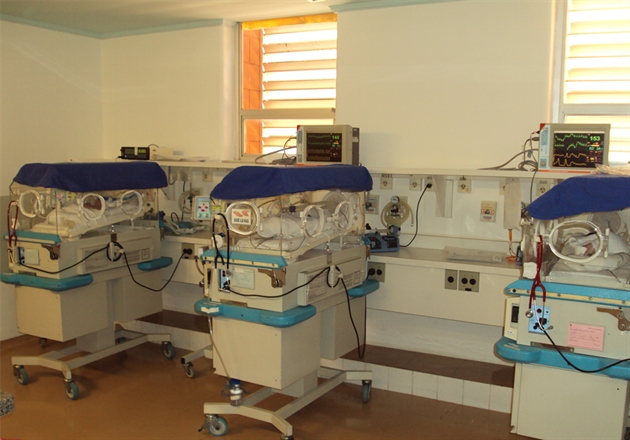 The British Association of Perinatal Medicine defines perinatal palliative care as “the planning and provision of supportive care during life and end-of-life care for a fetus, newborn infant or infant and their family.

The Hospital Nacional ‘Profesor Alejandro Posadas’ (HNAP) is a tertiary health-care institution located in the suburbs of Buenos Aires, Argentina. The paediatric palliative care team (PPCT) was created in 1996, and in 2006 its objectives were redefined to include children with non-malignant conditions. Palliative care for newborns is still a developing area in HNAP, and although the staff are able to identify those needing palliative care, more often parental agreement determines whether a palliative care transition takes place, and so curative technological efforts often continue regardless of neonatal physiological conditions. This situation is, however, being slowly modified through collaboration between the Neonatology Department and the PPCT.

Technological advances
During the past year a new challenge appeared for the PPCT. The emerging problems resulting from the scientific and technological advances in obstetrics, raise questions about the opportunity to incorporate palliative care for conditions that threaten the life of the fetus, minimising situations of physical and emotional suffering. Following the early detection of genetic diseases and complex malformations that endanger the viability of the fetus, the Obstetric Department of HNAP began to address these issues from an interdisciplinary perspective, with neonatologists, geneticists, paediatric cardiologists, obstetricians and the PPCT.

Antenatal interventions include communication-related aspects, emotional support for the mother, and support for decision making before and after childbirth. Since the PPCT began to get involved last year, they have been able to help 25 families.