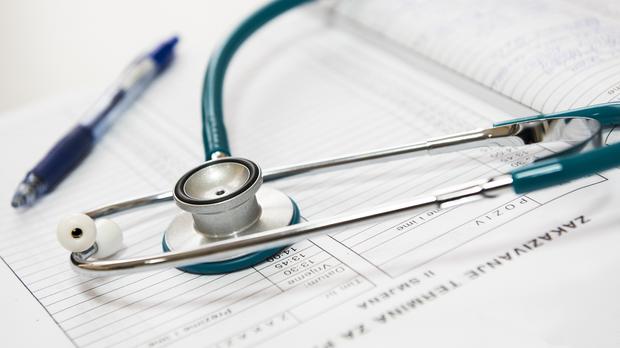 January 16, 2020 | No Comments
Categories: Care, In The Media, Leadership, and Research.

Between President Cyril Ramaphosa’s ongoing new dawn and important healthcare reforms, 2020 will be a critically important year for healthcare in South Africa. Spotlight formulated eight questions to set out what is at stake.

Given the ANC’s commitment to National Health Insurance (NHI), it seems a done deal that the NHI Bill will complete its parliamentary journey and land on the President’s desk before the end of 2020. That will not mean any immediate changes in healthcare service delivery since NHI is only set for full implementation by 2026. The Bill that the President signs will, however, set the course for NHI for the next decade or more by committing the country to various specifics regarding its design.

One critical question for 2020 then is how much, if at all, the design of NHI will change during the parliamentary process. When the Department of Health published an earlier version of the Bill for public comment in 2018, most criticism of the Bill was ignored when a slightly updated version was sent to parliament in 2019.

Will the parliamentary consultation process be any different? Will Members of Parliament seriously and meaningfully engage with questions regarding the details of how NHI will function and be governed and then change the Bill as needed? (Have a look at our NHI coverage here.)

2. Will government finally fix the regulation of private healthcare?

A landmark report published in September last year found that government had failed in its duty to regulate the private healthcare sector. The final report of the Competition Commission’s Health Market Inquiry (HMI) found that this regulatory failure has resulted in a private healthcare market that is both inefficient and not competitive. (We reported on it here.)

One obvious thing for the Department of Health to do is to revise the Medical Schemes Amendment Bill based on the findings of the HMI and then to submit this Bill to Parliament (an earlier version of this Bill was published for comment in 2018). Presumably they would have started revising this Bill as soon as the HMI report was released in September last year (we don’t know whether they have). It will obviously make sense for Parliament to consider the Medical Schemes Amendment Bill alongside the NHI Bill – although this is not the trajectory we are currently on.

3. Will there be any high-profile prosecutions for corruption in the public healthcare sector?

The Special Investigating Unit (SIU) is investigating alleged corruption at the Health Professions Council (HPCSA), the National Health Laboratory Service, the South African Health Products Regulatory Authority and in various provincial health departments. While the HAWKS and National Prosecuting Authority are also dealing with a few cases, it is at the SIU that the winds of the new dawn seem to blow most strongly.

And yet, more than two years after a SIU report (the report became public in June 2018 but was completed earlier) found graft worth R1.2 billion at the Gauteng Department of Health from 2006 to 2009. The key person fingered in the report, former Gauteng Health MEC Brian Hlongwa, has not yet been prosecuted.

It is true that in another case the North West Head of Department, Thabo Lekalakala, has been charged with fraud, but his case is ongoing, and even if the case against him holds, it seems likely he was acting on orders from elsewhere when he approved payments to the Gupta-linked Mediosa. Mediosa (previously known as Cureva) supplied the North West Department of Health with mobile clinics and was allegedly irregularly paid R30 million upfront.

A few high-profile prosecutions in the healthcare sector will not only help restore some much-needed confidence in the state, it will also be a shot in the arm for NHI.