The History of Hospices in South Africa 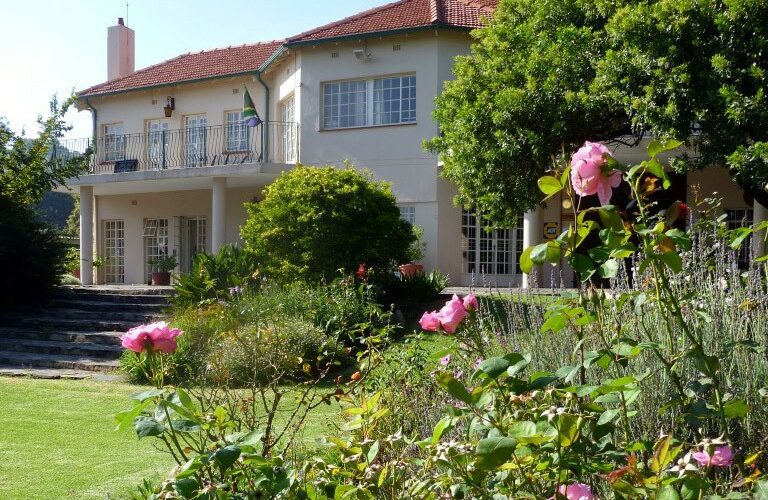 We are grateful to Jacqui Kaye of Hospice Wits, for sharing more about the rich history of hospices in SA and on the continent with us. She writes…

As the 1970s ended, issues around care of the dying attracted an interest in South Africa. Centres of activity developed across the country in places such as Cape Town, Durban and Johannesburg. These initiatives centred on two key features: an affirmation of the value of all human beings – irrespective of race or religion – and an open engagement in the debate surrounding death and the dying process.

In 1977, Margaret Lebish, an English nurse with a social work background, came to South Africa as a development officer for a humanitarian organisation called TOC H.. She insisted on a clause in her contract which permitted her to access the need in Johannesburg for a terminal care service. Utilising volunteer doctors and nurses and working closely with the Home Care Advisory Service of the Southern Transvaal Branch of the National Cancer Association, a programme of hospice care was launched in Johannesburg. The service was medically directed, and nurse controlled. The medical staff was backed by several volunteers who had undergone many months of training.

It was while seeking work that Margaret Lebish met Sylvia Poss, a social worker at Johannesburg General Hospital, and discovered that they shared a common interest: care for the dying. Before she left England for South Africa, Margaret Lebish had worked at St Mary’s Hospital, London – an organisation that included St Luke’s, a long-established home for the dying in Bayswater, England. It was here that a young Cicely Saunders had worked as a volunteer social worker (1948) during what became a formative time for the development of her ground-breaking ideas that became the hospice movement. More than 25 years later, Margaret Lebish was very familiar with the hospice philosophy and a strong supporter of this movement.

In Johannesburg, Sylvia Poss became involved with the TLC (Tender Loving Care) group had focused on the needs of the terminally ill – and Margaret Lebish was invited to join as a community representative. When she subsequently found employment with TOC H, Margaret found that an inclusive approach to the dying was in keeping with the organisation’s mission. In the beginning, Margaret felt that the UK hospice models of care with which she was familiar were inappropriate to the beginnings of a project in a developing country. She considered a model of “How do we do it” in South Africa. She selected a model of care called the “consultative group” which consists of a team providing a home care service which follows a patient into hospital if admission becomes necessary. Its founders were influenced by the work of Elizabeth Kubler-Ross.

In March 1979 at the TLC meeting, Margaret met Stan Henen who believed in her vision when social workers did not. Stan became a member of the steering committee, and was later appointed the Administrator of the Hospice Association of the Witwatersrand. Records of these meetings throw new light on the early development of palliative care, not just in South Africa but across the African continent, and add weight to the claim that the first formal steps in hospice care were not taken in Harare (Zimbabwe) but in Johannesburg.

In 1979, Cicely Saunders visited South Africa from the UK and encouraged these developments. Within a year or two, hospice organisations were operating in a variety of settings throughout the country. Margaret Lebish’ successor, Arend Hoogervorst, continued her efforts and, in June 1979, the Hospice Association of Witwatersrand was officially founded.

In Cape Town Christine Dare was instrumental in organising Cecily Saunders visit to SA. A physiotherapist who had come to know Dame Saunders when she trained at St Thomas Hospital in London, Christine was the driving force behind the establishment of St Luke’s Hospice, Cape Town. She and many fellow medical personnel realised there was a great hiatus between patients being cared for in a hospital and going home, particularly if they were terminally ill and formed as St Lukes as a Company Not For Gain in August 1980 (see The Story of St Luke’s Hospice compiled by Rosemary Hickman).