Opinion The price of ignorance: A blog about the need for training in perinatal palliative care - ehospice

The price of ignorance: A blog about the need for training in perinatal palliative care 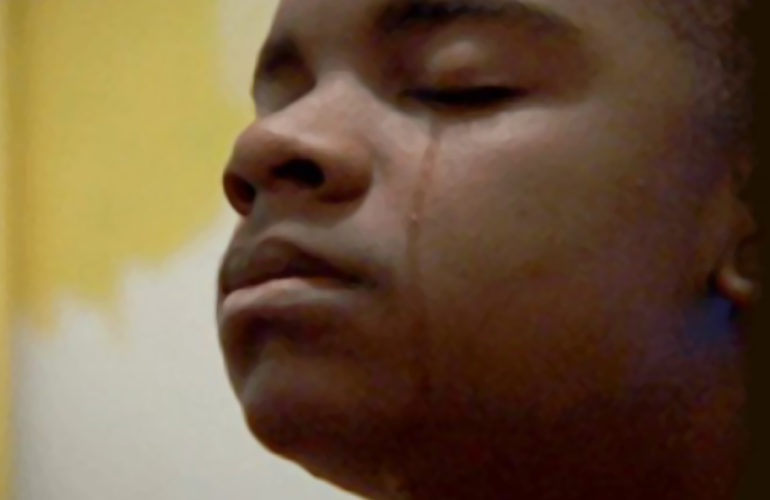 I still think about Millicent.

Our ante-natal clinic was very exciting. The sessions started with a health talk, followed by singing and dancing as a way of exercise, then individual physical examinations of pregnant ladies in the different cubicles by midwives. Those mothers who were extroverts and could sing and dance would take to the stage and lead the rest during exercises. Millicent was one such mother. She carried her pregnancy beyond 40 weeks which necessitated a referral to the hospital for close monitoring and safe delivery in case complications arose during labour.

After finishing my term at the ante-natal clinic I was allocated to the post-natal unit and doing home visits for seven days after the child was born. It was here where I met the challenge that would linger in my mind to this day. Unfortunately, until I was introduced to palliative care, I could not talk about it because I thought there was no solution.

Over and above nursing the mothers we delivered at our clinic, we also nursed mothers who had delivered at the hospital. On this particular afternoon, as usual we received the list of mothers to be nursed from the hospital as. The list had Millicent’s name. I prepared my bag and files for the next day, excited that I would see Millicent and her little bundle of joy.

I knocked at the door and heard a faint voice telling me to come in. I struggled to find my way to the bedroom as there was no one to help me. In the bedroom I was greeted by a long face, which I did not expect. My eyes searched for the baby in the room but found none. Perplexed, I asked Millicent where the child was and in a low, weak voice she said she’d lost him. I became confused and did not know what to say or do. For a few seconds I was in a stupor and I think she saw that. In a rush to leave the house and relieve myself of this torture, I asked if she was well physically, said I was sorry and went out.

Unprepared for the situation

I was a young midwife, hardly a year in practice, who had never come across such a situation. Never trained to deal with such a situation. I was not prepared to go and see Millicent again and transferred her to my older and more experienced colleague. I don’t know what caused the death of her child and I was not ready to go and read her hospital file. I was just traumatised. However, her picture remains in my mind to this day. I can see her leading the exercise classes and laughing with every other mother and nurse.

Now that I have the knowledge, how I wish I could see Millicent again and reverse that whole scenario… but it’s too late. That is the price of ignorance. Perinatal palliative care is an important aspect of midwifery to be learned by all nurses, for you do not know when a situation similar to this may occur.