Light Up a Life donations rise by 27 per cent 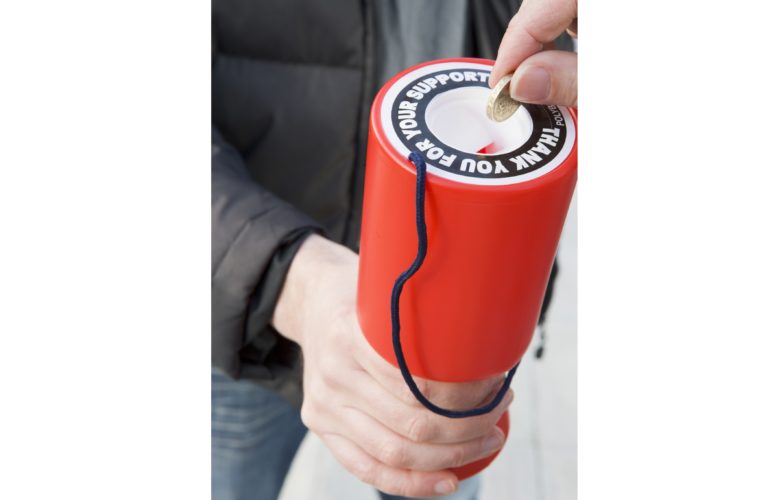 Donations to hospices via their Light Up a Life campaign increased by an average of 27 per cent in 2018, a new survey reveals.

The Online Book Company’s survey has found that that average donation values per hospice have risen from £15.82 to £20.20, while online participation has also increased from 3.5 per cent in 2017 to 5 per cent in 2018.

Each year Light Up a Life sees UK hospices invite people to make a dedication to the memory of a loved one on their Tree of Lights and in on- and offline Books of Remembrance, often accompanied by a donation. The Online Book Company is a leading provider of these books, and this is its second annual Light Up a Life campaign survey.

As with 2017, any minimum donation amounts specified by hospices did not rise above £10, with between 21 per cent and 54 per cent of donors at each hospice opting to give this amount. However, between half and three-quarters of donors at each hospice chose to make multiple donations and/or top up their gift at checkout: a significant increase from 2017’s average of 45 per cent. Overall, 20 per cent of donors overall topped up their donation, with average top up values per gift ranging from £8.77 to £36.11 per hospice.

The figures also reveal that hospices offering dedications with no specified minimum donation saw higher donation values than those setting prices – an average £1 more. These voluntary donations reached an average of £13.79 per dedication. In comparison, the average amount raised per dedication for the ‘must pay’ hospices’ was £12.30.

Consent for email communications was fairly high, ranging from 64 per cent to 76 per cent per hospice for those asking participants to consider opting in to all four major channels.

Less than half of hospices included ‘post’ as an opt-in option. However, the survey shows that the majority of dedications and accompanying donations continue to be made offline by cheque users, and a significant 28 per cent to 38 per cent opted in to post when offered.

The campaign also saw low opt out rates overall: for hospices that included a ‘don’t contact me’ as a fifth opt-in checkbox, just 15 per cent opted out from receiving all marketing promotions.

Results also show the value of adding opt-in options for specific activities. One hospice saw over 18 per cent opt in to contact on all three of their ‘Hospice updates’, ‘Courses and conferences’ and ‘Volunteering opportunities’, while an additional 42 per cent opted for at least one of the above.

This suggests the campaign could also provide a valuable channel for recruiting and engaging future fundraisers and volunteers.

• As well as optional top-ups, upsells – where people could buy someone a therapy session or meal for example – also performed well, raising an average figure of £30

• Across all hospices, the majority (between 69 per cent and 94 per cent) of donors were female, and many wrote multiple dedications

• Men wrote fewer dedications but on average gave significantly more at £28.15 compared to £15.88

“Unsurprisingly, given that the traditional demographic of those giving has been the widow or widower or immediate family of those that have died, contributing to the books offline remains the most popular route. Online however is growing and we predict a rapid swing in this direction as supporter demographics continue to evolve.

“By continuing to offer offline dedications now however, hospices can encourage more support, entice people to try online for viewing and sharing dedications, and perhaps then to make them this way in the future.

“And, when charities of all kinds are seeking ways to increase their donor base, it’s encouraging to see that by offering the right opt-in options, it’s not only possible to do just that but to find more people who might also help in other valuable ways such as volunteering.”

To see the full survey visit Light Up a Life: Helping A Traditionally Offline Audience Move Towards Digital