Are we ready? Lisa Carter 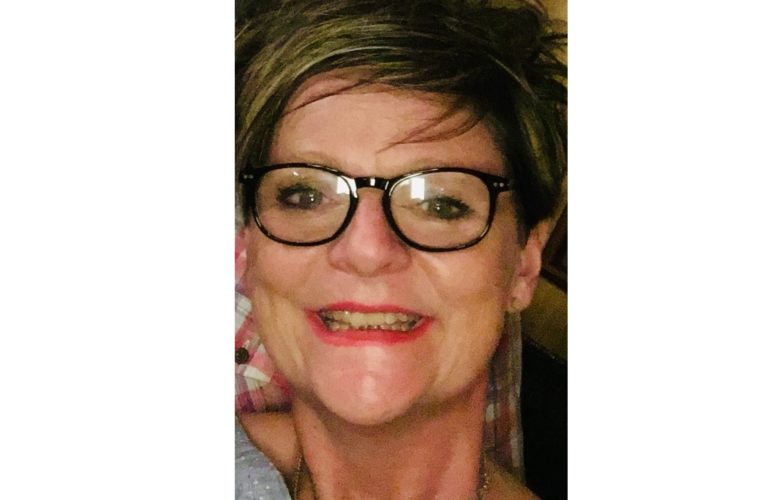 If you were told you only had a few weeks to live, would your family know what kind of funeral you want? Are you comfortable telling them what your final wishes are? In short, are you ready? Lisa Carter is a Homicide Case Worker for Victim Support in Bradford. Here she tells us how having a job that deals with death on a daily basis has made it easy for her to plan for her own.

I live and breathe death because of the job that I do, working with the families of people who have been murdered. My kids have been brought up with me being very open about it, so to me it wasn’t a problem to have these conversations. My husband and I are very open about what we want in case of death and illness, and my kids are like that as well.

My husband’s a police officer. At first he wasn’t quite as open as me, but he is now. We just talk about it – we all know it’s inevitable. It’s very easy for me to talk about death, however some people have struggled with how open I am.

My friends and I have discussed what we want at our funerals. One night I got together with the girls and we talked about it. We’ve got a sort of funeral book where we write down the songs we want. I’ve also discussed it with my husband and children, so everybody knows what I want if something goes wrong through illness or accident.

I want the cheapest possible funeral, and for it to be non-religious. I don’t want people to wear black, I want it to be a celebration of me being here, rather than a sad occasion because I’m not here anymore.

My will is very explicit about what I want. I made one when I was single, but I recently got re-married so made another one.

I don’t want a gravestone. Maybe a tree, or a rose bush. I’ve also got specific places where I want my ashes scattering that mean something to me. I’d like to be remembered for being a good person who helped others throughout my life.

If I was told I only had a few weeks to live, I know that my finances would be in order because I’ve got a critical illness policy and life insurance through work. I wouldn’t be afraid to tell people I was going to die, so it wouldn’t be a surprise to them.

I’m not frightened of dying. Because I spend a lot of time with people who’ve been bereaved and experienced trauma, I can answer some of their questions better than a lot of people. But while I’m not scared of dying itself, I am scared of leaving people behind.

Dying Matters Awareness Week, the national campaign to encourage people to talk about dying, death and bereavement will run from 11 – 17 of May, 2020.