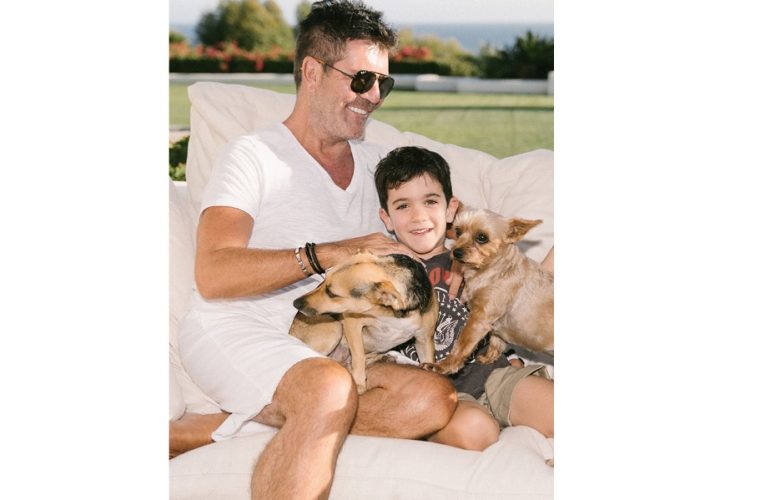 TV personality and businessman Simon Cowell is launching a series of children’s books that will benefit national children’s charity Together for Short Lives and Surrey’s Shooting Star Children’s Hospices, of which he is Patron and Vice-President respectively.

The books are based on a game played by Simon and his six-year-old son Eric. ‘Wishfits’ will feature magical creatures that combine two different species to form hybrid animals with very distinct characteristics. These include the Dat (dog/cat), Snog (snail/dog – the enthusiasm of a dog at the speed of a snail), the Chug (cheetah/slug – the slowest cat in the world), and the Shiger (sheep/tiger – the most nervous cat in the world).

Across the series of seven, picture-led books the Wishfits will embark on magical adventures, form unusual friendships and learn life lessons.

Simon said: “To be able to write a series of books with my son Eric has been magical. This idea was inspired three years ago by a very special friend of ours who runs a children’s hospice charity. I told her one evening about some of the funny animals my son Eric and I would invent, starting with the Cog and the Dat. And how every evening the two of us would think of the most unlikely animal we would like to have as a pet.

“We would come up with some very strange new animals and the naming of the animals was Eric’s favourite thing! She loved this idea so much she encouraged me to turn this into a book series.

“I really do believe it’s important to encourage kids’ creativity and imagination. I also believe kids have better ideas than most adults. I hope these books will be fun for kids to read, and we will encourage them to come up with new animals for the books.

“The books will tell how these unique friendships are formed and will celebrate individuality and positivity. We will see how the strengths of these animals are in their differences and make the point we live in a world where inclusivity is so important. And of course these animals will all have lots of fun on their magical adventures together!”

Simon’s son Eric added: “My favourite Wishfits right now are probably the Snog and Dat and Cog and the Chimpanpoo! I really hope that one day I can meet them all!”

The first three books will be published in 2021 on Hachette, with a portion of the profits going to the two children’s charities.

Andy Fletcher, CEO of Together for Short Lives, commented: “We are so happy to be benefitting from this fantastic series of books, along with our friends at Shooting Star Children’s Hospices. Together for Short Lives is here to help families facing the toughest of times make the most of every second they have together – and the love, creativity and sentiment that went into developing these books really reflects that.

“Families will get the chance to enjoy special moments together, meeting some magical characters along the way. I love that the books will be full of fun and wonder – just as every childhood should be! So thank you to Simon, our brilliant patron, and his talented co-author Eric, for supporting seriously ill children and their families through your new venture, helping them make precious memories with one-another.”