Charities unwilling to speak out 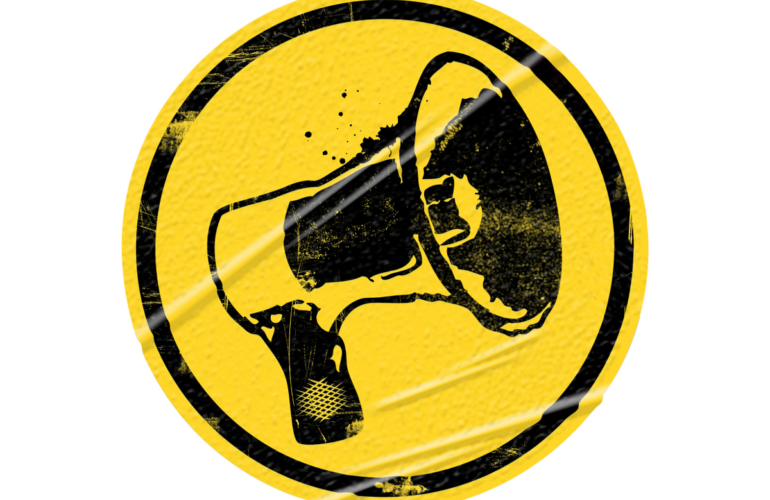 In its latest report, the Panel on the Independence of the Voluntary Sector claims that both explicit government actions, and inactions, have had a serious impact on the independence of campaigning charities working with it.

The report says the government has:

Sir Roger Singleton, chair of the Independence Panel, said: “Central and local government funding cuts are fuelling the problem. With less money available, charities are less willing to criticise government actions to protect their survival. Some charities are ‘self-editing’ in order to keep on providing services.”

The report highlights widespread non-compliance with the Compact, an agreement between government and the voluntary sector in which the government commits to protect the independence of UK charities.

Tom Elkins, from Compact Voice, said: “The report, like our own findings, suggests that while support for the Compact remains high both locally and nationally, there are concerns around its implementation, with greater efforts needing to be made to ensure activities and engagement with the voluntary sector are reported and shared.”

Speaking on BBC Radio 4, Nick Hurd, minister for civil society, insisted that the sector had not lost its voice and was free to speak out about government contracts. He highlighted research from the Third Sector Research Centre which found that the independence of the charity sector was being maintained, despite the weight of government funding.