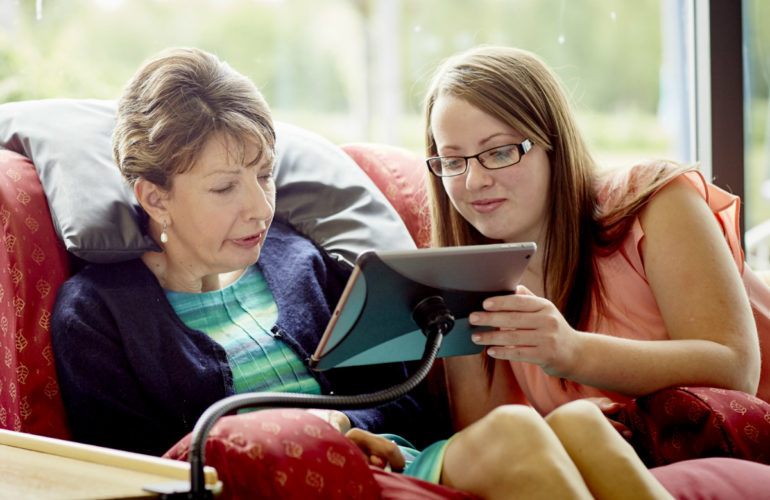 As part of Dying Matters Awareness Week (9 to 15 May), The Digital Legacy Association has launched a new leaflet aimed at helping individuals to get their digital affairs in order.

It encourages people to think about what they want to happen to their social media accounts (like Facebook) after their death and who, if anyone, they want to have access to their mobile phone and other electronic devices.

“As we spend more time using the internet and on electronic devices it is becoming increasingly important for us to make plans surrounding end of life that are suitable to the ways in which we live,” explained James Norris, founder of The Digital Legacy Association.

The launch of the new resource coincides with a new data released by Dying Matters today which found that 40% of British adults wouldn’t unfriend someone they know on Facebook after that person died.

The survey of 2,000 adults by ComRes also found that 26% agreed that Facebook is a good way of sharing news of a death beyond the immediate circle of family and friends, with 50% disagreeing.

Only 21% of people agreed that Facebook is the best method of sharing news of a terminal diagnosis beyond close friends and family, with 58% disagreeing.

In both cases, younger people are more likely to be comfortable sharing such news on Facebook.

“This shows how important Facebook is as a tool to remember and mourn the deceased,” said James Norris.

“That so few people would unfriend someone on Facebook after their death gives us a small indication as to the importance Facebook is providing into posterity.”

The Digital Legacy Association is a nationwide organisation that supports the general public and health and social care professionals with digital estate planning, digital legacy and bereavement.

To find out more about The Digital Legacy Association, and to download the new resource, visit the association’s website.