In The Media Documentary about birth, love and death available for teaching and fundraising - ehospice

Documentary about birth, love and death available for teaching and fundraising 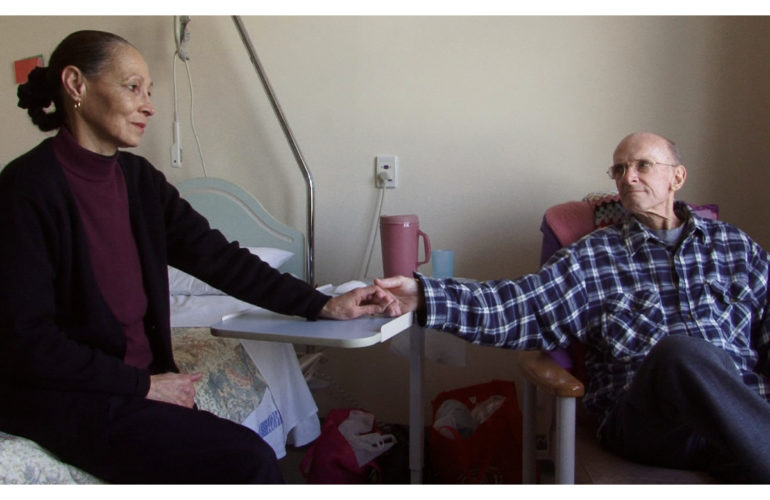 Made by the award winning film-maker Tom Murray, the film follows palliative care doctor Frank Brennan, a number of palliative care nurses and midwives and seven ordinary families as they face these profound life experiences.

ehospice Australia and ehospice International have interviewed the director Tom Murray, who describes his inspiration for making the film as being the experience of moving between Sydney, where his grandparents were dying, and Arnhem Land, where he was working and bearing witness to how the Yolngu people deal with death and dying.

The documentary has been very well received. It has been particularly embraced by health professionals and community groups with an interest in issues relating to death and dying, with both describing the film as being very helpful in providing a unique space for reflection and discussion. A number of testimonials are available on the film website.

Access has recently been opened up to allow community groups and organisations to hold screenings for education and/or fundraising purposes.

The film is also available for teaching and training purposes, with a free trial period available for 2015. The film is currently being used by professional organisations and educational institutions in areas such as medicine, palliative care, bereavement services, nursing, sociology, anthropology, psychotherapy and psychology.

DVDs can be purchased online with a flat postage rate for international shipping.

If you are interested in hosting a screening or using the film in education or training please contact chloe@loveinourowntime.com