Leadership Have your say on proposed CQC fee increase - ehospice

Have your say on proposed CQC fee increase 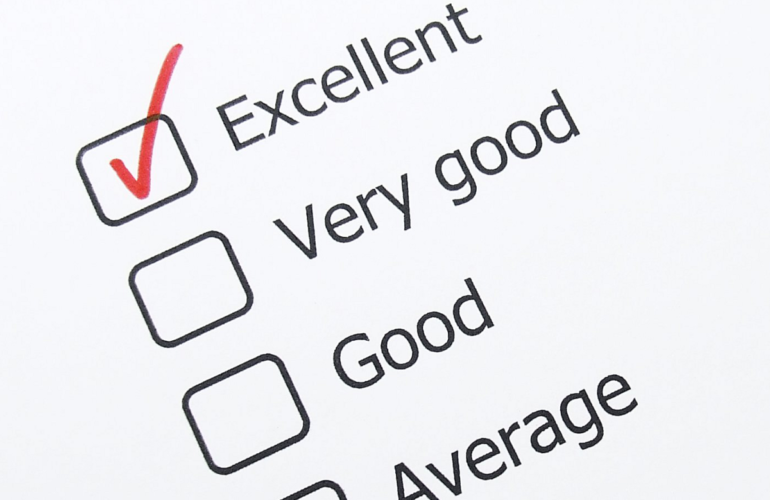 This is one of several proposals the health and social care regulator is currently consulting on, and providers can have their say online.

The fees enable CQC to register and inspect health and adult social care providers to make sure they provide safe and effective care, monitor them to make sure they continue to do so, and take action if they fall below that bar.

The consultation closes on Monday, 25 November 2013.

Earlier this week, the Health Secretary announced that CQC will be given greater independence to ensure it can act fearlessly as the nation’s chief whistleblower on health.

Under the proposals, the Health Secretary will relinquish powers to intervene in the operational decisions of the CQC, meaning the CQC will no longer need to ask for Secretary of State approval to carry out an investigation.

He also announced that the newly created positions of Chief Inspector of Hospitals, General Practice and Adult Social Care, will be enshrined in law, ensuring that individuals who are appointed to these roles are able to speak up for patients without fear of political interference.

“As soon as Parliament returns we will legislate to give the quality watchdog the statutory independence it so badly lacked under Labour. This means never again can Ministers or political advisors lean on them to suppress uncomfortable truths, and never again will care failings be covered-up by managers dancing to their political masters’ tune.”