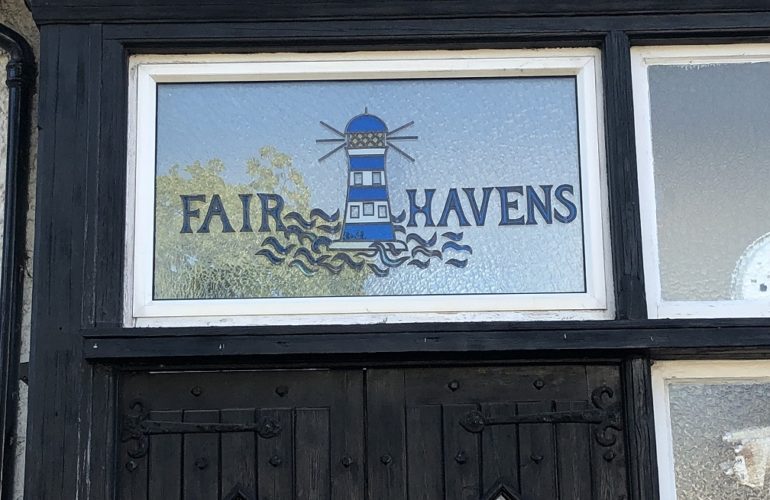 A proposal to allow people of any faith or none to help govern Havens Hospices in Essex has been approved by its members.

Havens Hospices – which includes Fair Havens, The J’s and Little Havens – was founded in the early 1980s by a group of Christians who identified that better care was needed for people who were dying.

While the hospices care for patients of any faith or none based on their need, and staff and volunteers do not have to be Christian to work for the charity, it has always been a requirement that the trustees are Christian.

In the case of becoming a trustee (which is a volunteer role), it is legal to make faith a requirement if it is seen as being pertinent to the cause. Trustees for the charity hold overall responsibility for its strategy, culture and governance.

Members also voted to suspend, until November 2020, the requirement that a trustee may not serve longer than two consecutive terms of four years.

A consultation had taken place in the eight weeks before the EGM, which took in views and opinions from existing members and trustees, patients and supporters.

“What this vote has demonstrated to us is that our members want Havens Hospices to be governed by people who have the right skills, attributes and commitment. We now look forward in the future to welcoming applications from members of our local community who feel they can offer this guidance, regardless of their faith or spiritual beliefs.”

Celebrating its Christian heritage and foundations has always been important to Havens Hospices, and opportunities for prayer, spiritual and chaplaincy support, Thanksgiving and Light up a Life services will continue.

There were concerns that the history – including its Christian roots – of Havens Hospices could be lost amongst these changes. Building on that suggestion, the charity will be appointing a Trustee who will lead on heritage, values and spiritual care.

“We will also be establishing a ‘Friends Group’ and inviting members of the local church community to join so that we can keep them informed of developments within our hospices. We are committed to strengthening the links with our Christian foundations and ensuring these are carried forward in the future.”