How do children understand death? 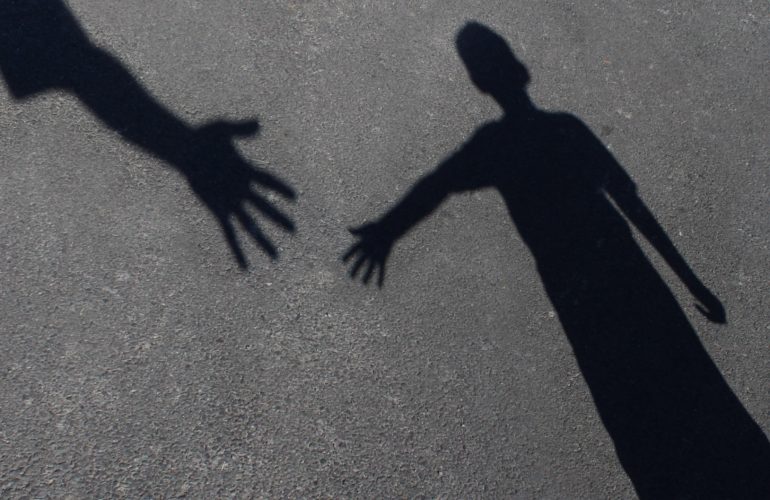 The way the death of a family member affects a child is very different to how it impacts an adult. As their perception of death changes as they get older, understanding these very different stages is crucial to giving them the right type of support.

Up until the age of two, a child will have little to no understanding of death, although they can perceive emotions such as the grief of the people around them. From the age of two onwards children will begin to grasp the concept of a person dying, even though to begin with they don’t see its permanency.

“When they’re two to five years old they might think the person has gone away and is coming back” Stacey explains. This means they might ask family members when the dead person is coming back, and might seem unconcerned when they’re first told about the death.

“As they get older they obviously understand more about what death means and that the person isn’t coming back. When they get to six or seven years old they realise death is final” Stacey says. “They also develop “magic thinking” when they think that if they had been a good child the person wouldn’t have died.”

This process of magical thinking can continue to predominate until a child is around the age of nine, even though their understanding of death becomes clearer and more aligned to that of adults. As they approach adolescence it’s common for them to develop an objective curiosity – they may ask questions about what a dead body looks like, and what happens after death.

Being honest in an age appropriate way is generally the best approach, as vagueness can lead to fears that something worse is being hidden from them. It’s also important for children to witness people grieving and displaying their emotions. “If you show that it’s ok to cry, that’s good for children to see otherwise they hold their feelings in” Stacey explains. “If for instance dad’s died and they see mum keeping a stiff upper lip they might think they have to as well, and that it’s not ok to show your feelings.”

Grief Encounter has over 90 therapists and offers online counselling, kits with toys and memory-making materials for younger children, face-to-face sessions and group family workshops, all tailored to different age groups and needs.

While some children may benefit from one-to-one time with a therapist, others might want to meet children going through a similar experience at a workshop or a residential programme. Some children start with one-to-one sessions and progress to group-based activities, some just use the helpline, and they can make use of as much or as little support as they wish.

Stacey explains that the hardest group to engage are teenagers. “They don’t want to share with anyone, they think they’re ok and they hold a lot in. We’re looking into providing something different for them, as an alternative to sitting in therapy and trying to get them to open up about their feelings.”