How to make a good end of life plan 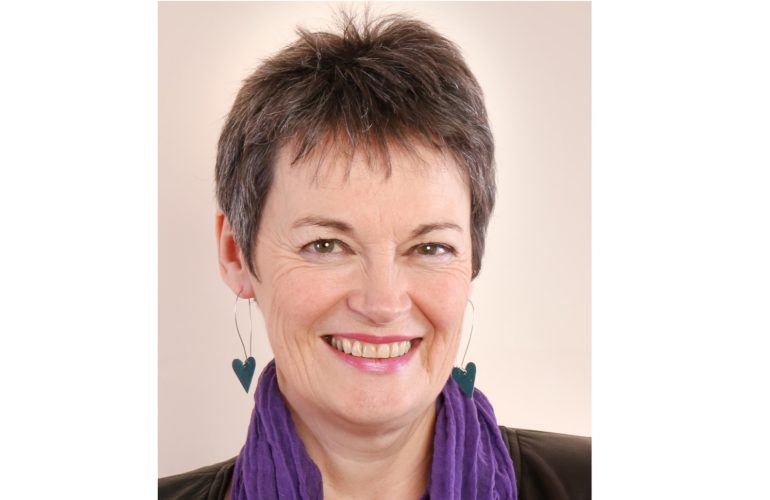 Psychotherapist Jane Rogers is the founder of Before I Go Solutions, a non-profit that helps people make end of life plans. She started the company as a result of readers’ response to a chapter in one of her books where she asks her husband difficult questions before his death. Here she tells ehospice what people should consider when planning for the end of life.

When to start planning

“There is a body of thought that says when you are 18 you should be making an end of life plan although most people are not going to, if they are anything like me when I was in my 20s I could not even imagine the end of life, especially my life – I was going to live forever! Now I am 61 I think a bit differently.

“Ideally people will be thinking about it when they come of age, but in actuality people think about it when they are over 55 and have to deal with their parents who are becoming much older, or maybe they have died or are in the process of dying, or they are facing up to the end of life, or for some reason that person is realising they have less time left than they have already lived.  That can bring their focus to end of life matters, but they have realised actually it can happen to anybody at any time, which is why it is important to prepare.”

“It is something we do not usually want to do, even professionals do not really want to do it when it comes to thinking about their own death. It is a bit like the builder who builds wonderful houses for everybody else but actually does not live in such a great house himself. We need to talk to anybody who is going to be affected. You probably would not talk to very young children but you would talk to older children, you want to talk to your parents, family or friends.

“We need to be able to talk about dying, bereavement and end of life in the same way we talk about anything. You can talk to anybody about it, at work, at your church, at your social group. It does not have to be family, sometimes it is easier to talk about a subject like this with people who are not so close to you.”

How to make a good end of life plan

“I have outlined several components to a good end of life plan. The legal stuff which is the will and the power attorney, this covers your last days including your advance directive which is a legal document in England that includes how you want to be treated when you are coming towards the end of your life.

“There is a section called ‘household’, useful if you are going to be leaving behind a widow or widower – do they know how your house runs, how to organise it and how to operate particular machines? It sounds mad but it is little things like these that can really affect people and that affected me after my husband died.

“This also includes decluttering and “death cleaning”, which means decluttering at the end of your life.  My mum died recently, she knew she had a terminal illness and in what turned out to be her final year she was busy sorting through things and giving what she could not use anymore to members of the family. It was lovely at the time, but it has also been really helpful afterwards.

“Other areas are your funeral, digital life, and your living legacy.  These areas all need to be shared with people, talked about, and be put in writing so you have a really good end of life plan.”

“There is no doubt having an up-to-date will is really important because it saves so much time, trouble and expense afterwards. When people think about that, especially how it is going to affect the amount of money they are able to leave family or friends that usually wakes them up, because lots of people think it is a good idea to have a will but they have not actually got around to doing it.

“People often ask if they can do it themselves, and the answer is yes but I do not recommend that because people don’t know what they don’t know, and that is what causes trouble further down the road. If people want to save on cost then they can go to WH Smiths and by a will pack which is £25, and if they complete that then they know they will be getting it right. But on the whole I recommend people go to a solicitor. Get it done in one of the months when it is a designated will month and the money goes to a charity.”

“When I first started I was pretty scared it would bring up emotional issues, and that may be the case for some people who are coming to terms with a terminal illness, but generally speaking what I have found is that people who are doing this are focused on getting the practical side of things done. They want to talk about it and funnily enough it is not an incredibly upsetting process, especially if they are doing it with other people.

“I had asked my husband a series of practical questions he was reluctant to answer because they were things like ‘what kind of coffin do you want?’  This was probably about three months before he died, and even though we were talking about his death we felt incredibly close and loving and connected.  It was a really beautiful experience.”

For more information visit Before I Go Solutions

Jane’s new book Before I Go:The Essential Guide to Creating a Good End of Life Plan is out now