Irish edition of ehospice to launch next month 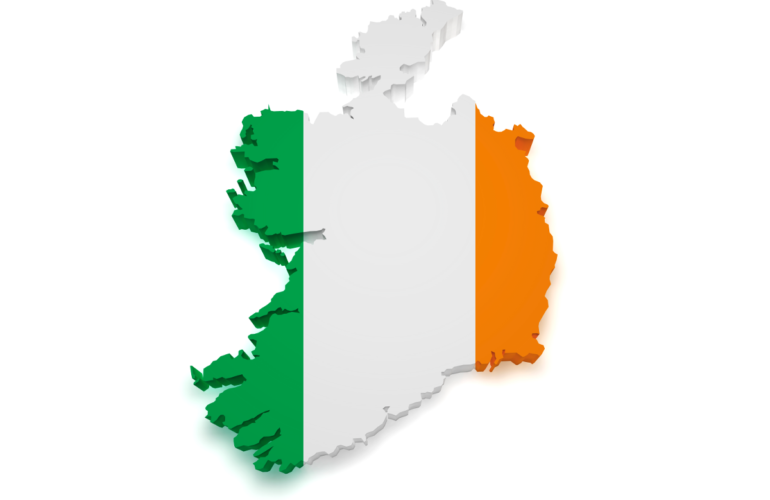 ehospice Ireland joins a team from around the world publishing hospice and palliative care news, views and inspiration from countries and regions including the UK, South Africa, Kenya, the USA, India, Latin America, Australia and Canada.

ehospice launched in October 2012 and has had almost half a million users and over 2.5 million page views. It is available on mobile and desktop websites as well as an iPad and iPhone app and an Android app is currently in development.

Sharon Foley, CEO of the Irish Hospice Foundation, commented: “ehospice Ireland will offer a single point of access to intelligence and good practice from around the world and will help professionals here keep up to date. It will also give a voice to those receiving care and an opportunity to tell their individual stories and will help create awareness of what palliative care is, and dispel some of the myths.

“I believe ehospice Ireland will increase the profile of the sector here, thereby helping raise awareness around the important issues.”

The new edition will be accessible from the ehospice home page from next month.

A longer version of this article has been published on the International edition of ehospice.