Losing a partner in old age 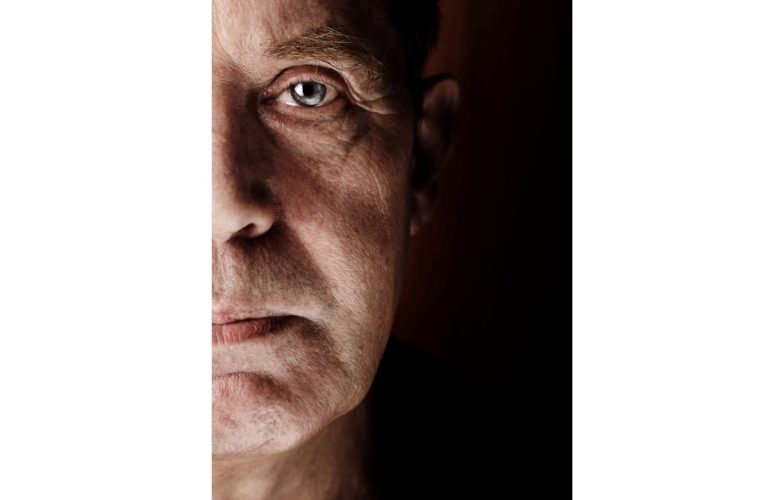 A new report sets out a plan of action to support older people through the loss of a partner. The report, from charity Independent Age, looks at four areas of impact, and calls for immediate action to address a pressing problem. The number of newly bereaved older people each year is due to rise from 192,000 in 2014 to 294,000 in 2039.

The report – Good Grief: Older People’s Experiences of Partner Bereavement – was launched at the end of April at an event in Westminster. Rabbi Baroness Julia Neuberger spoke about how the First World War and the 1918 flu epidemic changed how we speak about grief, with the unprecedented number of deaths, especially of younger people, embedding the use of euphemisms for the first time. Baroness Neuberger said that she felt that although we have become better at discussing death, at the same time we have become worse at discussing bereavement. Loneliness is one of the immediate impacts of bereavement in later life, and this is not necessarily prevented by strong social connections. The awkwardness we feel around grief, according to Baroness Neuberger, means that even good friends may keep their distance for fear of causing offence.

The report looks at four areas following the loss of a partner or spouse: loneliness, mental and physical health, financial and practical considerations, and grief. It found that older people may suffer waves of bereavement, losing siblings and friends as well as partners in only a few years, which causes complicated feelings of grief as well as reducing social ties. Some, who have been acting as carers for a dying and increasingly dependent partner, may feel relief. Many can, with good support, rebuild their lives and go on to have years of joyful life. But without support the impact of losing a life partner can be disastrous.

Based on a survey of over 600 people over 65 and in-depth conversations with 20 people, the report concludes with a number of recommendations and calls to action, including:

There is a lot more in the report, which can be downloaded free of charge from Independent Age