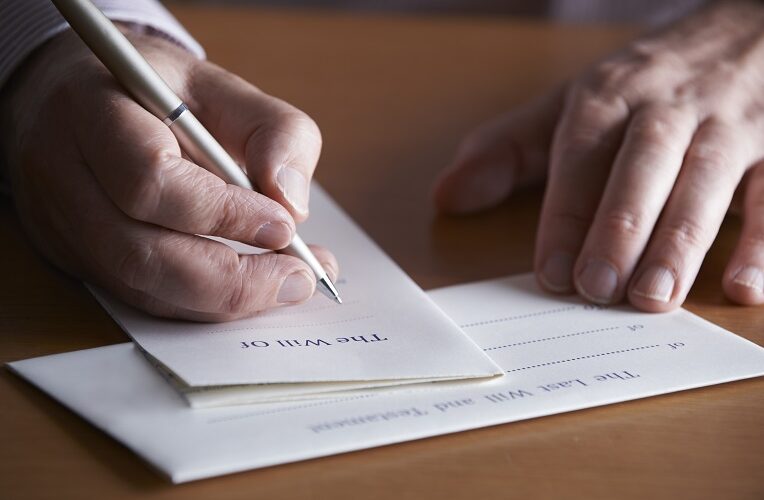 Marie Curie has launched its biggest ever campaign urging people to plan for the end of life, after their latest research found that not being aware of someone’s final wishes leaves the bereaved finding it difficult to cope with emotional wellbeing, financial matters, funeral arrangements.

The study, commissioned by Marie Curie, found that a quarter of people (26 per cent) surveyed who weren’t aware of all of their loved ones’ final wishes experienced regret over unresolved feelings or things left unsaid, whilst one in five (20 per cent) people were left feeling unsure if the funeral was what the person would have wanted. People also experienced family disagreements (18 per cent) and second guessing or confusion (19 per cent) after the death of someone close to them when they didn’t know their wishes.

The research also shows that while most people say that they would be comfortable talking about their own end of life wishes (82 per cent) or those of their loved ones (70 per cent), very few have actually had this conversation (36 per cent) or made any preparations (25 per cent).

The campaign aims to warn people that a reluctance to think or talk about dying and death means many of us feel deeply unprepared and distressed when facing the end of life, either for ourselves or our loved ones. The negative effects of not preparing for the end of life will be felt by more people as the number of people dying is set to increase sharply over the next 10 years.

“Our ageing population means it is increasingly important for families to have conversations, share their wishes and be prepared so that they have the best chance of a good end of life experience for themselves and those they leave behind.

“When we are bereaved we can experience avoidable regret, guilt, confusion, family conflict, and negative financial and legal impacts.

“While most of us say we are comfortable having these conversations, the reality is that many of us are not making any preparations as it feels a long way off or something that will cause unnecessary upset both for us and the people around us.

“But we need to plan more for the end of life, while there is still time to do so. Having these conversations early can be easier than having them when we, or someone we love, is dying.

“At Marie Curie we have been caring for people at the end of life for over 70 years. With our expertise and experience we have developed some wonderful resources to help people start these important conversations.”

The research found that death and dying was one topic people were least comfortable talking about, with 72 per cent feeling comfortable, compared to religion, money, politics, mental health, immigration and Brexit, with only sex being rated lower (50 per cent). Yet 81 per cent of people thought it was important to talk about death and dying, second only to mental health (86 per cent).

To get people to think, talk and plan for dying, Marie Curie has launched the first ever nationwide TV advert encouraging people to do so – ‘Whatever you call it, we need to talk about it.’ It plays on the euphemisms people use to avoid using the word death such as ‘kick the bucket’ when talking about the reality of our end of life experiences.

The charity has a range of materials to help people plan for the end of life such as free conversation starter cards, checklists, articles and resources. For more information visit Marie Curie