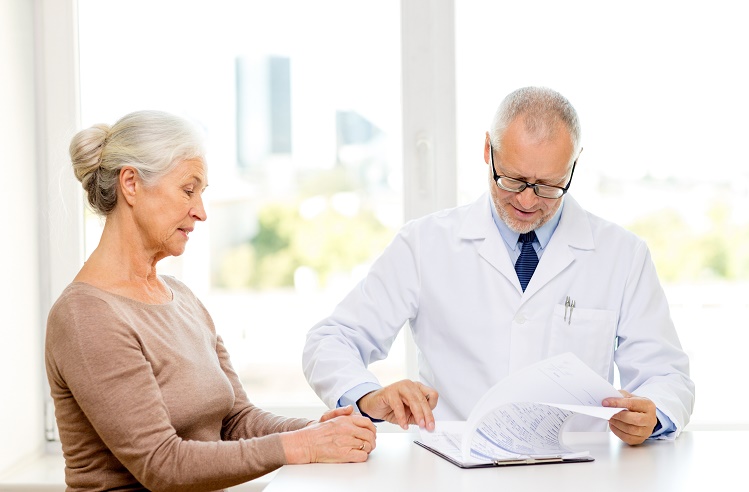 The first manual of expressions describing cancer has been developed by researchers at Lancaster University to help patients make sense of their disease.

The metaphor ‘menu’ follows research based on the views of more than 100 people involved in cancer care and analysis of more than one million words.

Their ongoing work recommends that doctors and the media should avoid portraying cancer as a battle because this can be disempowering for terminally-ill patients and make them feel worse.

However, the researchers stress there should be no ‘blanket ban’ on certain metaphors — patients should be encouraged to use those best suiting them.

Fairground rides, music and difficult journeys are among the themes the Lancaster researchers have drawn from for their metaphor menu. It has been developed with the help of Preston Royal Infirmary, St John’s Hospice in Lancaster and the charity CancerCare.

“Our study shows that metaphors are helpful when talking about cancer,” says lead author Professor Elena Semino, from Lancaster University’s department of Linguistics and English Language.

“But different ones suit different people, or the same person at different times. Describing someone as a ‘fighter’ can be upsetting for some patients but empowering for others. Our menu will stimulate new creative ways of talking about cancer.”

The menu is targeted at patients, family carers and doctors and offers a choice of different quotes and expressions for people at all stages of the illness.

The ESRC-funded Lancaster study on cancer-related language was based on interviews with people with advanced cancer, family carers and healthcare staff including oncologists. Online forum posts by all three groups were also analysed.

The researchers found substantial evidence of the disempowering effect of violence-related metaphors, although some people did use these expressions to convey a positive sense of themselves.

To read the metaphor menu visit Metaphor, Cancer and the End of Life Project