On the move in June 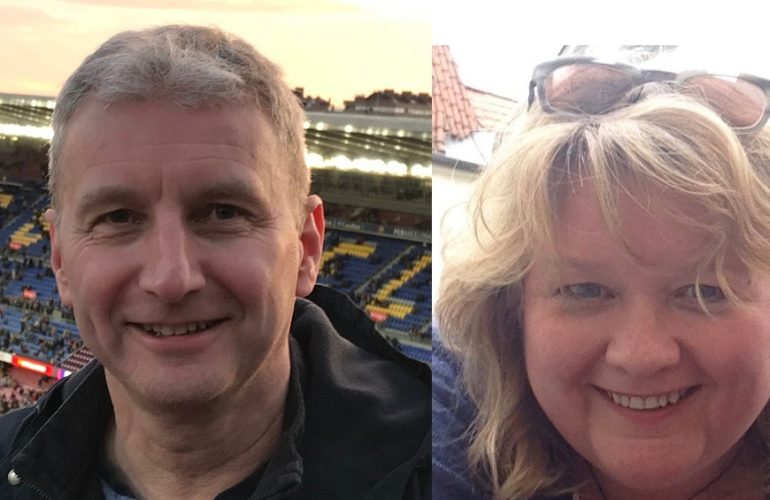 Our monthly round-up of movers and leavers.

St Ann’s Hospice in Greater Manchester has announced two new trustees who have joined its board of directors to help steer the organisation towards its 50th anniversary.

The charity has appointed chartered accountant Darren Holt as its treasurer, and Melanie Ogden, a senior clinical leader with experience at strategic, primary and secondary care levels within the NHS as a trustee.

Darren Holt, said:  “St Ann’s does wonderful work supporting patients and their families at what could be the worst of times, in such a way that ensures it is the best it can be. To be given the opportunity to help to sustain and hopefully extend that work is, in itself, an honour and I expect it will also prove to be a pleasure.”

Mel Ogden, said:  “I’m delighted to be joining the St Ann’s team who have a national reputation for caring.

“When I worked in the NHS we often talked about how we often met people at their most vulnerable and life changing point in their lives, and we tried to embody the values as set out in the NHS constitution – ‘compassion is central to the care we provide and respond with humanity and kindness to each person’s pain, distress, anxiety or need.

“We search for the things we can do, however small, to give comfort and relieve suffering. We find time for patients, their families and carers, as well as those we work alongside’.  I see that being put into everyday practice by the staff and volunteers at St Ann’s, and it’s an honour to be asked to join the board of trustees.” 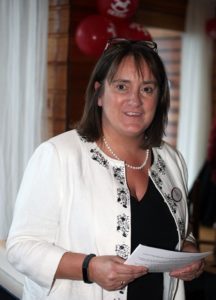 Children’s Hospices Across Scotland – better known as CHAS – has announced that its Chief Executive Maria McGill intends to retire in March 2020.

Maria McGill joined CHAS in 2010 and has been instrumental in guiding the organisation through significant change which has seen the charity expand to meet an increasing demand for its services. Over the last five years, CHAS has seen a significant increase in the referral rate of the children and families it supports.

During Maria’s tenure, CHAS has continued to grow its reputation both nationally and internationally, establishing the charity as the national provider and leading voice in paediatric palliative care for babies, children, young people and their families with life-shortening conditions across Scotland.

In 2017, in response to a groundbreaking study ‘Children in Scotland Requiring Palliative Care: identifying numbers and needs’ funded by the Scottish Government, the charity, under Maria’s leadership, launched its ambitious strategy ‘Reaching Every Family in Scotland’ and fundraising campaign ‘Keep the Joy Alive’ to ensure CHAS can be there for each and every child and family that needs its support.

Most recently, CHAS has joined forces with the Royal Hospital for Children in Glasgow in a pioneering and innovative partnership that will see the first ever paediatric palliative care team established within a hospital environment in Scotland.

Maria McGill commented: “It has been an incredible experience serving CHAS. I have had the privilege to lead a wonderful team of staff and volunteers who are all dedicated to caring for children and families across Scotland. CHAS is always about the art of the possible, of working with children and families in what are often the most difficult of times, creating precious memories, the biggest of smiles and moments of joy. I am deeply grateful for having had the opportunity to play a part in the story of CHAS.”