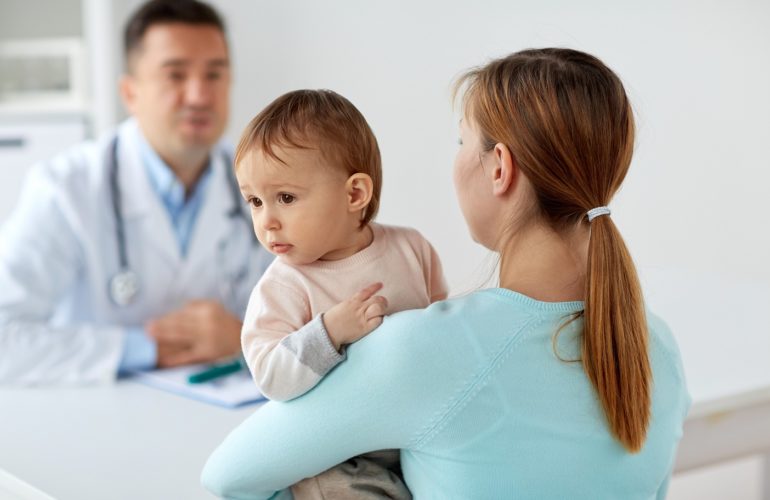 One in three people know someone caring for a child with a life-threatening condition but are too uncomfortable to talk to them about it, a new survey by YouGov has found.

The study also found that women are more likely than men to feel comfortable talking to a friend in this situation, 45 per cent versus 34 per cent.

Together for Short Lives have stated they are concerned that the widespread reluctance of people to talk to friends who are caring for terminally ill children could compound the feelings of isolation and loneliness that these families routinely experience.

This reluctance is despite many people having experience of friends or family members having children who have terminal conditions. The survey found that altogether 30 per cent of people have had or know someone who has had experience of caring for a child with a life-limiting or life-threatening condition.

“As a nation we’re not particularly good at talking about the realities of dying, but even more so when it comes to children” says Kate Tuckwell, mother of William. “As a mum to a child with a life-threatening condition I find it can take a lot of emotional energy to just keep going.

“Feeling lonely, ignored or having to put on a smile to make other people feel comfortable talking about my child and his syndrome can be exhausting. For me, just showing an interest in a kind way means a lot. Just don’t expect much in return! Saying hello, asking how you’re doing that day is enough. If you don’t know what to say, then say that!

“There is no “right” conversation starter with a parent in this position. It’s tough and there’s no point denying that. But shying away from it can compound a parent’s grief and sadness. So please, if you know someone in this position, reach out to them to say hello and let them know they and their child are being thought about. It really helps.”

The survey shows that perceptions about children’s hospices and levels of comfort in talking about seriously ill children haven’t changed significantly since Together for Short Lives ran the same survey in 2017. Back then 38 per cent of the public said they would not feel comfortable talking to a friend who had been diagnosed with a life-limiting condition, compared to 37 per cent this year.

“Caring for your child when you know they are likely to die in childhood is one of the most physically and emotionally challenging experiences anyone will ever face,” says Andy Fletcher, CEO of Together for Short Lives. “We know that these children and their families need all of our support. But in practice many people struggle to understand how they can find the right words to help and say nothing for fear of getting the words wrong.

“As a charity, we want to raise awareness of children’s hospices and palliative care and tell people that it’s alright to talk about childhood illness and death – however difficult it is to find the right words. It is so much worse for families if they feel that they can’t talk about their beautiful children and the care that they need.”

For more information visit Together for Short Lives