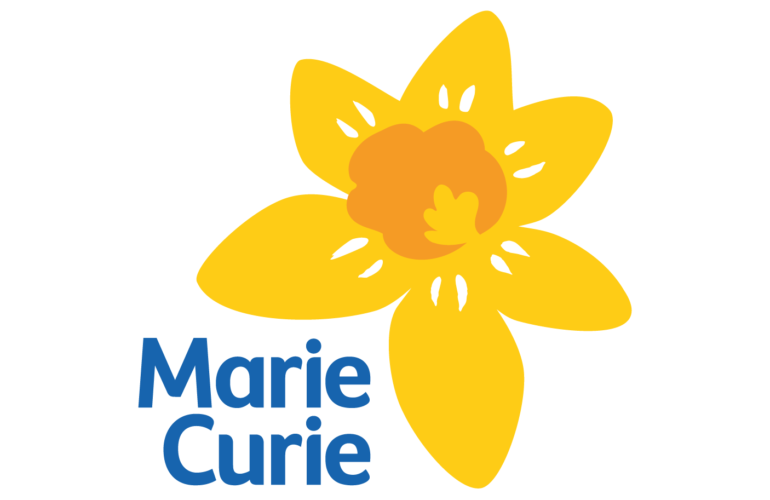 86% of palliative care clinicians say some patients are now terminal due to NHS backlog: More than half are unconfident in capacity to deliver high-quality specialist palliative care in ten years’ time.

A new report indicates that the NHS backlog is causing people to die before their time, with 86% of surveyed clinicians agreeing that some patients are now terminally ill due to either a late diagnosis or treatment delays.

The Association for Palliative Medicine (APM) has surveyed members in conjunction with the end of life charity, Marie Curie, to understand the impact the pandemic is having on care for dying people.

The APM’s members are doctors and nurses from hospitals, hospices and community-based settings, such as people’s private homes and care homes. Palliative and end of life care is given to people with long-term and terminal illnesses and is focused on supporting people to live as well as possible, with dignity, for the time they have left.

Marie Curie is now calling for the Health and Care Bill, which was set to be debated in the House of Lords on January 13th, to be amended so local NHS teams are legally required to provide specialist palliative care services across England.**(see update below)

Joanne Aitken’s mother died in March 2021, after she was told she had cancer in a number of places in her body. Her mother, Margaret, had been approaching five years in remission but began experiencing pain in September 2020. Despite her medical history and new symptoms, she was unable to get an appointment for assessment. It wasn’t until January, when her pain became unbearable, that she was offered a scan which revealed the cancer. Just six weeks later, she died.

“Given my mam’s health history and the fact she’d started calling the GP repeatedly for pain problems when she hadn’t before, why didn’t somebody notice something was wrong? Why wasn’t something done sooner?” says Joanne.

“If my mam had been given the scan when she first told them about her back pains, and if she’d had her chemotherapy when she’d have been well enough to cope with it, she might still have been here for a little bit longer.

“But because everything was delayed, by the time they came to give her the chemotherapy I knew she wasn’t well enough to have coped. I just knew. She was too weak.

“If they’d looked into her pain sooner, it might have been a completely different story. All this suffering could have been avoided.”

In relation to terminal patients paying the price for delays, 71% of survey respondents expressed a view that professionals were missing opportunities to refer patients, and 72% believed professionals were not recognising when patients need specialist palliative care.

Almost three quarters (73%) felt there had not been sufficient capacity to deliver specialist palliative in care homes and people’s own homes, and more than half (52%) said capacity had also been lacking in hospitals and hospices.

The ability of the sector to care for dying people in future, worryingly, looks set to plummet according to the report. An overwhelming majority of respondents (93%) felt either unconfident or unsure that there will be sufficient capacity to deliver high-quality specialist palliative care in ten years’ time with 57% saying they were unconfident or very unconfident about this.

“This report makes clear that dying patients, whether newly diagnosed or not, are becoming collateral damage in this pandemic. The combination of gaps in palliative care and more people becoming terminally ill due to delays is frightening. Without action to provide proper care and support we can expect to see a generation of people dying in pain and without dignity in the coming years.

“As the House of Lords debated issues around the Health and Care Bill, we implored all parliamentarians to support our amendment to the bill. If passed, we can end the postcode lottery of care for the dying and make sure we are all able to access the vital care we need for our loved ones when the time comes.”

Marie Curie Survey with the Association of Palliative Medicine

Marie Curie and The Association for Palliative Medicine of Great Britain and Ireland (APM) conducted a new survey of palliative care specialists across the UK and Ireland in December 2021 and early January 2022 to explore their experiences of working in end of life care throughout 2021.

The survey was open to members of the Association for Palliative Medicine of Great Britain and Ireland, from various roles in hospital and hospice settings as well as community settings such as consultants, speciality doctors, junior doctors and clinical nurse specialists. Respondents were most likely to practise in hospices (59%) followed by hospitals (47%) and the community (38%).  Fieldwork took place between 15th December 2021 and 5th January 2022 using an online methodology.

** Update from Marie Curie on the debate in the House of Lords which finally took place on Tuesday 18th January:

The debate was very well-attended – especially considering that it didn’t commence until 8:15pm – with fifteen Peers from across the House speaking in support of the amendment, representing all the major parties as well as many interventions from crossbench Peers.

The Hansard transcript of the debate is available here, but a brief summary follows:

An opportunity for the Nation to reflect, remember and celebrate the lives of everyone that died during the pandemic – from Covid and other causes. The charity believes it is important to talk more openly about dying, death and bereavement to improve experiences at end of life and to help reduce the lasting effects of grief.