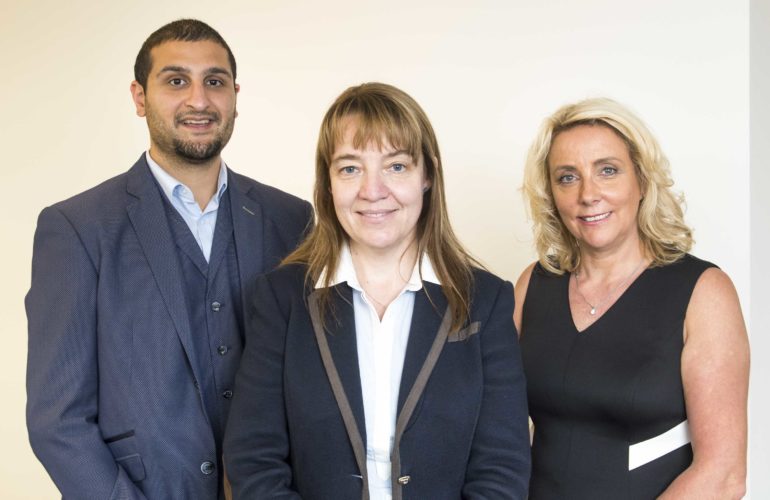 In 2014 we began a journey with East Cheshire Hospice to develop and test a tool for examining service user experiences of hospice care. The Trajectory Touchpoint Technique was born.

Working with multiple hospices around England, plus a hospital- based Palliative Care Unit, and a general hospital Palliative Care team, we have applied the technique to systematically examine service user experiences, and extended beyond the new technique  to collect data scoping out end-of-life care with multiple stakeholders and talking to non-users. Collectively over 300 stories have been shared, generating at least two million words of data. A true privilege. Inspirational.

So what does this data tell us about access issues? Aren’t these people in the main accessing hospice care? Well yes, but the devil is in the detail. For us a fascinating, unintentional consequence of the work is that, alongside learning about hospice care, our work has generated a detailed dataset of the issues confronted prior to arrival. This includes the barriers experienced in accessing hospice care along with insights into why others have not accessed these services at all. Services users, non-service users and health professionals (GPs, District Nurses, Hospital staff and Care Home Managers) all play a part in this story. To summarise the conversations…

Both service users and non-service users spoke of misperceptions of what hospice care symbolized: “The death house” (Day patient) was not an uncommon perception.

Misunderstandings extended more broadly to the term palliative care: “I got a phone call to say that the palliative nurse had been. I didn’t know what a palliative nurse was” (Relative). This was exacerbated by a lack of knowledge regarding the ‘package’ of services available e.g. inpatient, outpatient, day patient, hospice@home service: “I think it’s something that’s advertised but it’s not until you have to access it that you realise what actually goes on” (Bereaved family).

Confusion extended to the service offering embedded in each ‘package’, many admitting to a lack of knowledge that services such as pain management, medicine management and symptom management are provided. Misperceptions extended more fundamentally into thinking that hospice care has to be paid for “I thought it was strictly private” (Relative).

Confusion over the referral process also featured prominently in the narratives of services users, non-service users and health professionals. Common themes included a lack of understanding of what the process involved, the criteria applied and appropriate circumstances to seek referral for.

Timing was also an unknown entity with people finding it difficult to understand when the ‘right’ time is to attempt access “I didn’t want to introduce [my wife] too early as I didn’t know how long the journey was going to be” (Carer). Even those who had managed initial access commented on the lack of re-referral standardisation once referred. Some discharged inpatients spoke of the direct access back to hospice care they had experienced when needed.

Other discharged inpatients had very different experiences. A second referral had been levied through an acute care route adding a further layer of complexity and anxiety into the process. Such was aggravated by the, at times, poor integration and communication between the different stakeholders involved in the delivery of palliative and end-of-life care “A district nurse visited us and then a hospice nurse later too (…) some days no-one visits” (Relative)

The work of hospices in non-pain physical problems, psychological issues and spiritual issues was less understood. Hospice care (on-site or at home) was favoured over hospital care in palliative and end of life care although one in five respondents were unsure of how to go about accessing hospice care, a further 21% admitting they would not even know where to start.

Particular barriers compromising access identified by healthcare providers include confusion over the referral process, particularly who to refer. Whilst cancer referrals are broadly understood, frailty, dementia and other chronic conditions are less so. Anxieties over their own professional understanding and training in end-of-life care e.g. having difficult conversations; symptom management; and medicine management, were voiced which in turn impacted upon the service they felt able to offer.

Problems were compounded by technological barriers. Not all were technologically connected to fellow professionals in their palliative care community footprint. The presence of different patient systems incapable of talking to each other was a common concern. Health professionals spoke of a concern that end-of-life care is a particularly under-resourced area, the consequences of which impact upon the patient limiting choice, generating tension in the healthcare economy more generally and resulting in service delivery variations between different healthcare professionals. Whilst collaboration between service providers was acknowledged as a mechanism for achieving excellent results, someone to champion the cause was essential.

If you would like to hear more about our research, do get in touch via phj@liverpool.ac.uk