Leadership Should trustees be paid? - ehospice

Should trustees be paid? 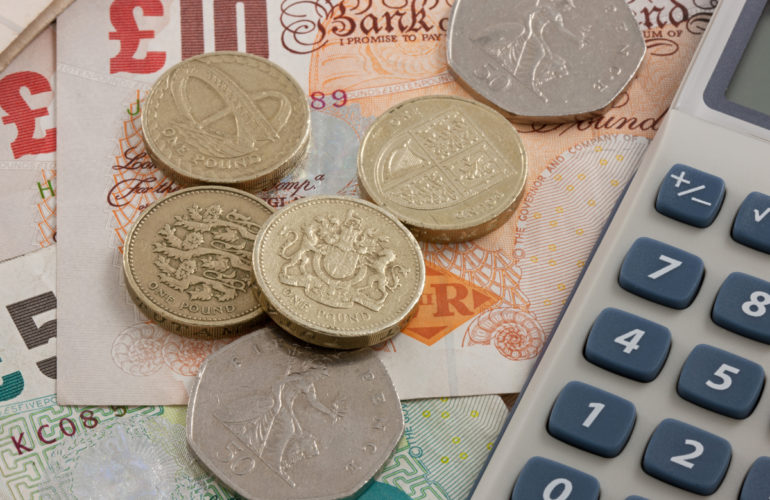 Lord Hodgson’s review of the Charities Act 2006 included the recommendation that charities that fall into the ‘large’ category (more than £1 million annual income) should have the power to pay their trustees. Chartities currently have to get consent from the Charity Commission if they want to pay trustees.

An open letter to Minister for Civil Society Nick Hurd MP from Community Matters, NAVCA and the Small Charities Coalition in response to the review has sparked debate about the recommendation.

The joint response from the chief executives of the umbrella bodies strongly opposes the proposal.

‘We oppose this recommendation and think it will be damaging for the sector and public confidence,’ the response said.

‘We do not believe there is evidence of substantial support within the charitable sector or among the public for changing current regulations. There is no evidence that paying trustees results in greater diversity on boards or better governance. We are also concerned that such a measure could lead to problems in recruiting trustees if an expectation of payment is created that small and medium sized charities with low levels of income these charities cannot fulfil.’

The letter did say that reimbursement for legitimate trustee expenses is ‘perfectly legitimate and good practice’.

The Directory of Social Change (DSC) has also responded to the review, saying that it ‘completely opposes’ the proposed trustee payment recommendation.

‘We completely oppose this recommendation and feel it absolutely should not be taken forward…Trustees should not be paid for performing their role as trustees, because:

At the Public Administration Select Committee inquiry into the implementation of the Charities Act 2006 this week (16 October), Lord Hodgson was questioned by MPs about the controversial recommendation.

He defended the proposal, saying that larger charities were like big businesses and need to be able to attract the right people. He also told MPs that young people are more in favour of allowing trustee payment than older people.

Among one of the reasons charities give for wanting to pay trustees is that they have failed to find suitable trustees on a volunteer basis. Professionalism, attracting the best person for the role and opening the opportunity up to people who do not have the financial freedom to devote the amount of time necessary to a trustee role are all arguments for allowing payment of trustees.

The counterargument includes, charities benefit more from having people involved whose motivation is because they care about the cause, not financial reasons, the possible impact on funding and charitable giving, and if it becomes widespread will rates of pay be set and how many charities will be able to afford to pay trustees?

‘Trusted and Independent: Giving charity back to charities’, Lord Hodgson’s final report, which was published in July, contained 113 recommendations.

In the publication of the review, Lord Hodgson said:

“The review has aroused a great deal of interest, as evidenced by the fact that it runs to 150 pages and over 100 recommendations.

“I believe that the review will give greater freedom to charities and their trustees, encourage the development of social investment and lead to a greater degree of public participation in this vibrant aspect of our society.”