Six hospices among Sunday Times top 100 charities to work for 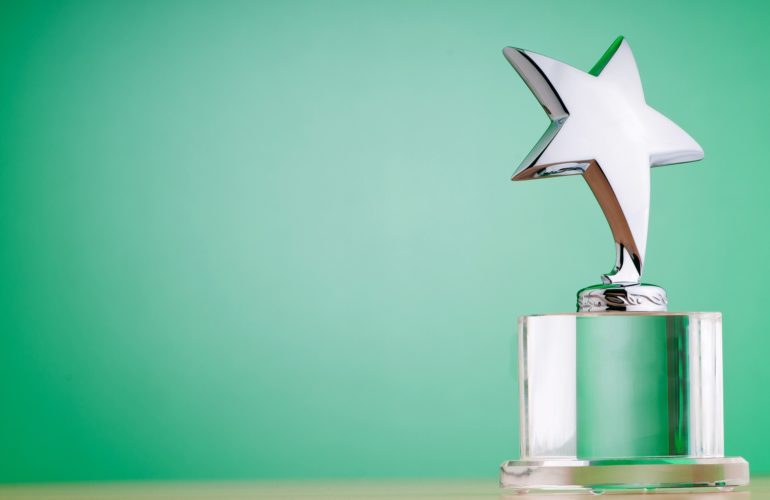 Six hospices have made the Sunday Times top 100 list of Best Not-for-Profit Organisations to Work for, with one hospice entering the top five.

Dove House Hospice in Hull has reached fifth place on the list, moving up from its position last year at no 21.

Keech Hospice Care in Bedfordshire has taken the second highest place for a hospice, reaching 18th place. This is a jump of more than 50 places since the charity first entered The Sunday Times 100 in 2017 and achieved a ranking of 71.

“Since the last award, we have developed a new five-year strategy, staff have contributed to our new values and we have a new vision, ‘Making the difference when it matters the most’. These play a crucial role in making the organisation a success and this result is an endorsement that staff believe we are going in the right direction in tough economic times.”

The Sunday Times 100 list is based on feedback from staff. Overall almost 260,000 staff across the UK completed anonymous surveys giving their opinions about their bosses, their working conditions and their employer’s values.