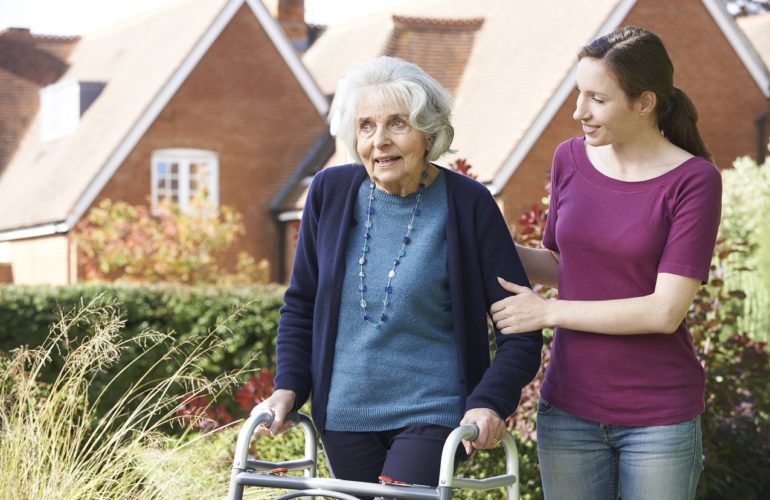 A new report by Care UK in partnership with Totaljobs has found that a third of adult social care workers are planning to quit their jobs within the next five years.

The three top reasons for this are wanting a pay rise (41 per cent), to work in a less stressful environment (34 per cent), and better working conditions (31 per cent).

Among the findings, the survey found that:

There are currently 1.4 million Brits aged 65 or over who don’t have access to the care they need – and by 2030, one in five people (20 per cent of the population) will be in this age bracket.

The number of jobs in the sector has increased by approximately 21 per cent in the last decade – with 110,000 vacancies at any given time, with the most hired for roles being care assistant, support worker and clinical support worker.

Care UK say that with demand for workers high and set to rise, employers must improve retention rates, and perceptions of working in social care must be improved to encourage more people to choose this career path. On average social carers remain in their role for just six months.

The survey was carried out among 400 social carers and over 3,600 people working in a variety of industries around the UK, to look at the social care sector from the inside and out. This was coupled with the perceptions the general population have of the industry and their willingness to pursue a career in social care.

To read the full report visit Social care: How employers can future-proof an industry in need