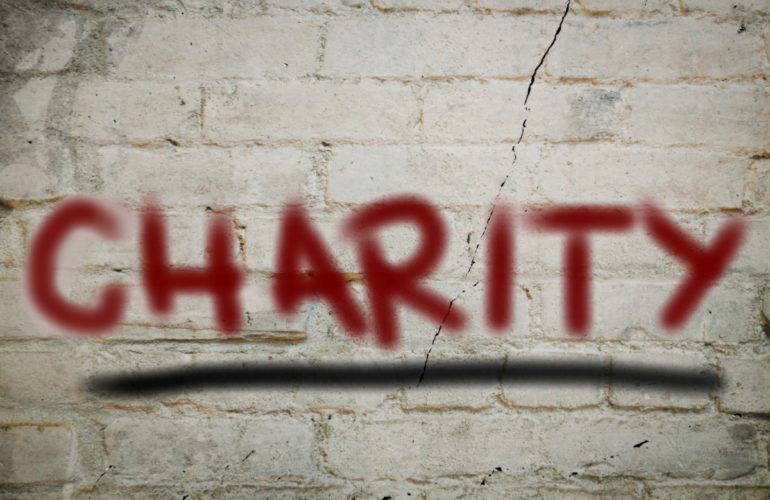 The reasons given are not particularly surprising.

Anyone working in the charity sector will be acutely aware of the recent negative headlines and investigations into governance issues and fundraising practices.

We know that some organisations were allowing poor practices to go unchecked, that people felt pressured to give, and that an impression was given that there was an acceptable level of collateral damage with regards to donors when charities were pursuing funds.

The Charity Commission has highlighted the impact of these stories, not knowing where money raised is spent, high-pressure fundraising techniques and dissatisfaction with salary costs as key factors in the deterioration of public trust.

There is a clear challenge to charities to make sure that their work is transparent, accountable and, crucially, continues.

Reading this report with hospices in mind, there are some obvious areas of interest.

One issue that jumps out is how closing the distance between supporter and charity, both physically and intellectually, is essential to gaining and keeping public trust. Charities that visibly operate in the local community, and whose work shows local donations in action close to home, are more trusted.

Furthermore, people who feel they know more about what a charity does and how it spends its money are more trusting.

Hospices as an example of getting it right

The hospice movement was born out of communities wanting excellent palliative and end of life care where they lived and many supporters know someone who has benefited from the service.

So hospices need to be reminding their community that the hospice is their hospice. It exists for them, it is funded to a massive degree by their efforts, and it matches in its service the level of dedication shown by those who give their time and energy to fund its work.

Bringing people closer to understanding the impact of how their money is put to good work, regardless of physical distance, is also a challenge that hospices can rise to.

In many ways they already are. Excellent relationships with local media, mass participation community events, dedicated retail staff acting as ambassadors on the high street and independent praise from positive Care Quality Commission inspection reports are amazing avenues and opportunities to show hospices’ impact and excellence.

Maybe that is why hospices appear in the word cloud of the most trusted charities that were named without being prompted by the surveyor.

In fact, hospices are given as an example of good causes that, following an individual or loved one having experience of their services, were trusted above the average for charities in general.

This may sound like an unusually positive take on a document that in essence reports a negative outcome.

The report suggests that many in the general population see a culture of charities of taking donors for granted. I do not believe this is the prevailing attitude within organisations but the perception needs to be addressed and challenged.

The Charity Commission report does not represent a call for charities to be dragged over the coals but rather a reminder that they need to discuss their work with openness and with pride.

If a charity can’t summon pride when discussing how they use the money generously provided by people who trust them to tackle an issue close to their heart, then perhaps public trust is not their biggest problem.

The Charity Commission report ‘Public trust and confidence in charities 2016’ can be downloaded from the GOV.UK website.