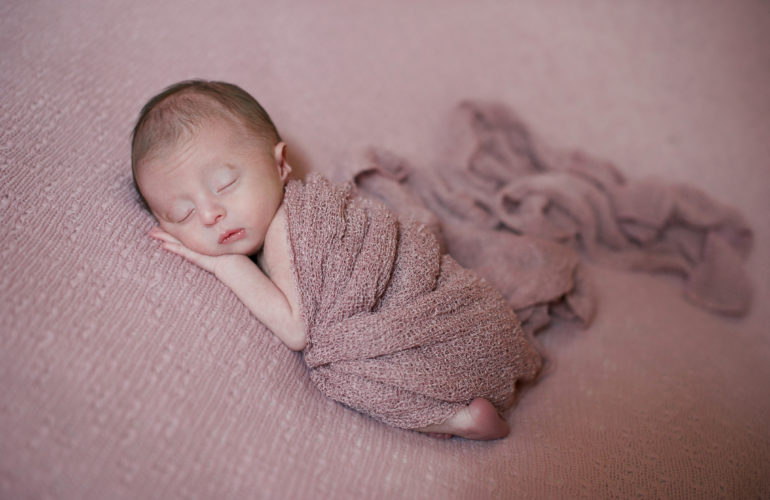 On October 11, 2013, the world welcomed a little girl named Amanda Joy.  She had 10 fingers, and 10 toes, made a funny coo sound when she breathed and she loved to be swaddled and held. She weighed just over five pounds and despite her tiny size, was filled with life.

Months earlier, during routine prenatal screening, her parents learned that she had a condition known as Trisomy 18. This means there are three copies of her 18th chromosome when there are only supposed to be two. The extra genetic material would cause Amanda to have potentially life threatening medical issues, a 50 percent chance of being stillborn, and a less than 10 percent chance of seeing her first birthday.

Many parents faced with this diagnosis choose to end the pregnancy.  Amanda’s parents turned to perinatal hospice for support in bringing this child into the world…so they could be ready to let go of her.

Perinatal hospice means a team including a nurse, social worker, chaplain, child life specialist and bereavement counselor become involved with a family even before a child with a terminal prognosis is born.  Many parents-to-be don’t realize this option even exists.

“With hospice, the focus is on compassion, comfort and both physical and emotional support, instead of life-sustaining interventions,” said J. Donald Schumacher, president and CEO of the National Hospice and Palliative Care Organization.

Amanda’s parents, Ron and Laura, began working with such a program through Gilchrist Kids in Towson, MD as they anticipated Amanda’s birth. An organization called “Now I Lay Me Down to Sleep” took beautiful keepsake photos when she arrived, and the family brought her home, not knowing if they had a day, a week or a month to make memories.

Nine months later, the Gonzales family is still enjoying more time with Amanda. She’s gained weight, drinks from her bottle, smiles at her big sister and has accompanied the family on outings and vacations.

They have shared their story as part of a national campaign, Moments of Life: Made Possible by Hospice, which shows that hospice is not about giving up, but rather making more meaningful moments possible. The “Baby Amanda” video on the Moments of Life website has been viewed and shared thousands of times.

Moments of Life: Made Possible by Hospice is a first of its kind national public awareness campaign launched by the National Hospice and Palliative Care Organization in May 2014.