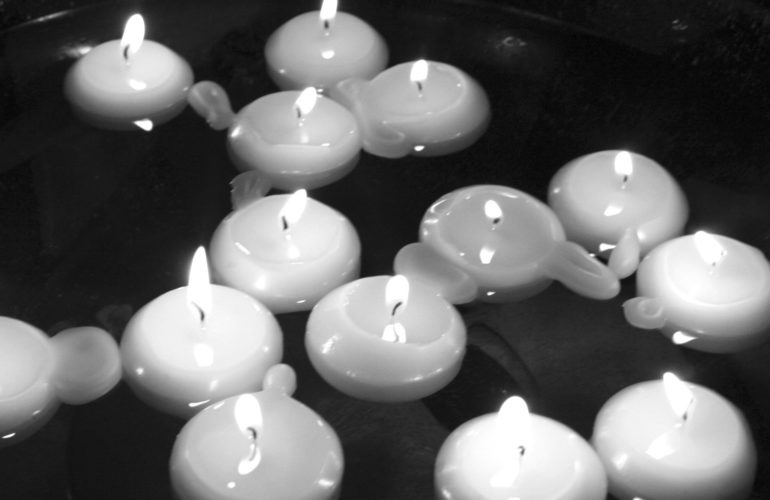 The National Hospice and Palliative Care Organization is pleased to announce the recipients of small grants to member hospice programs to help them provide community bereavement support to anyone who has experienced death due to opioid overdose.

Congratulations to the following organizations:

“We are heartened to learn that so many hospice programs are interested in embracing the bereavement needs of this very vulnerable population in their communities and we look forward to following the development of new services developed by these awardees as well as others within our membership,” said Edo Banach, NHPCO President and CEO.

The grants are provided through the generosity of Legal & General America.