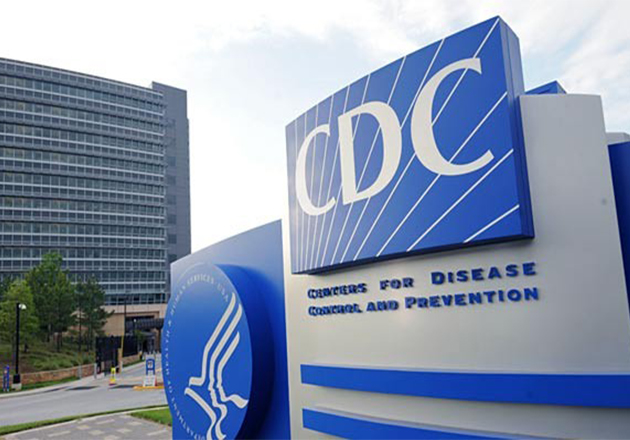 The overall cancer death rates for both sexes combined decreased by 1.5 percent per year from 2003 to 2012. Incidence rates—new cancer cases that are diagnosed per 100,000 people in the U.S.—decreased among men and remained stable for women between 2003 and 2012. This news was released March 9, 2016 by the CDC.

The ongoing drop in cancer incidence in most racial and ethnic groups is due, in large part, to progress in prevention and early detection. Fewer deaths from cancer in those same groups may also reflect better treatments. Tobacco control efforts have contributed to lower rates of lung cancer, the leading cause of cancer death in both men and women, as well as many other types of cancer.

The report also examines trends in liver cancer. In contrast to the trends for most other cancers among both men and women, death rates due to liver cancer have increased the most compared with all cancer sites, and liver cancer incidence rates have also increased sharply.

“Research over the past decades has led to the development of several vaccines that, given at the appropriate ages, can reduce the risk of some cancers, including liver cancer,” said Douglas Lowy, M.D., acting director of the National Cancer Institute. “Determining which cancers can be effectively prevented by vaccines and other methods is one of our top priorities at NCI and one which we believe will truly make a difference in cancer incidence and mortality trends.”

“We have the knowledge and tools available to slow the epidemic of liver cancer in the U.S., including testing and treatment for HCV, hepatitis B vaccination, and lowering obesity rates,” said Otis W. Brawley, M.D., chief medical officer of the American Cancer Society. “We hope that this report will help focus needed attention and resources on liver cancer.”

Hepatitis B virus (HBV) infection also increases the risk for liver cancer. HBV is a common risk factor for liver cancer for Asian/Pacific Islander populations, especially among Asians not born in the United States, and CDC recommends universal HBV testing for this population. Fortunately, rates of HBV infection are declining worldwide due to increases in hepatitis B vaccination of children beginning at birth.

“Collecting and analyzing high-quality cancer surveillance data is essential for tracking the benefits of screening and other prevention efforts,” said Betsy Kohler, executive director, North American Association of Central Cancer Registries. “Data from an estimated 97 percent of all newly diagnosed cancer cases in the US are used in this report.”

The Report to the Nation is released each year in a collaborative effort by the American Cancer Society, the Centers for Disease Control and Prevention, the National Cancer Institute, and the North American Association of Central Cancer Registries.

For a Q&A on this Report, go to http://www.cdc.gov/cancer/dcpc/research/articles/arn_7512.htm

For Spanish translation of this press release, go to http://www.cdc.gov/Spanish/MediosdeComunicacion/comunicados/p_informe_anual_tasas_mortalidad_cancer_0300916.html

Author: The Centers for Disease Control and Prevention