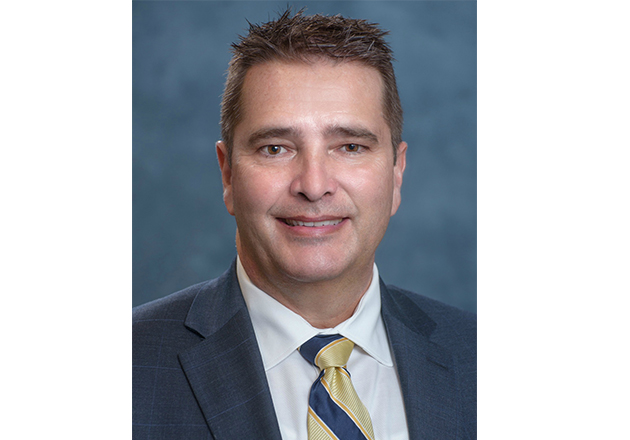 Stanfield will be responsible for overall leadership for the development team to include strategic visioning, operational management, staff development and community relations and awareness; the launch of the Chapters Health Foundation including the identification, cultivation and recruitment of a separate community-based board of directors; and the overall expansion of fundraising capabilities.

Stanfield has 25 years of senior level management experience with both for-profit and not-for-profit organizations, which includes leadership roles with two foundations. At the beginning of his career, he entered J.C. Penney’s Management Training Program and quickly progressed through multiple positions, ultimately becoming the youngest Operations and Personnel Manager within the Washington, DC Metro area.

Stanfield moved into the philanthropic arena as Executive Director and Chief Development Officer of Hands of Hope Clinic in Atlanta. During his tenure with this organization, he secured $234,000 in grants, expanded the corporate donor base and increased individual contributions.

The following four years of Stanfield’s career were devoted to the community- based  Piedmont Henry Hospital Foundation in Stockbridge, Georgia, where he raised more than $4 million and implemented an enterprise-wide grant program. Since 2014, Stanfield has held the position of Chief Executive and Development Officer for SPCA Florida in Lakeland, where he implanted an annual fundraising campaign and increased corporate funding by more than 200 percent.

Stanfield is a graduate of  Virginia Tech in Blacksburg, Virginia, where he earned a Bachelor of Science degree in Finance and later received a Masters of Business Administration from the  University of Phoenix. Throughout his career, Stanfield has served on various community boards, such as  Sacred Journey Hospice Foundation,  A Friend’s House, New Century Venture Center and Mars Area Chamber.