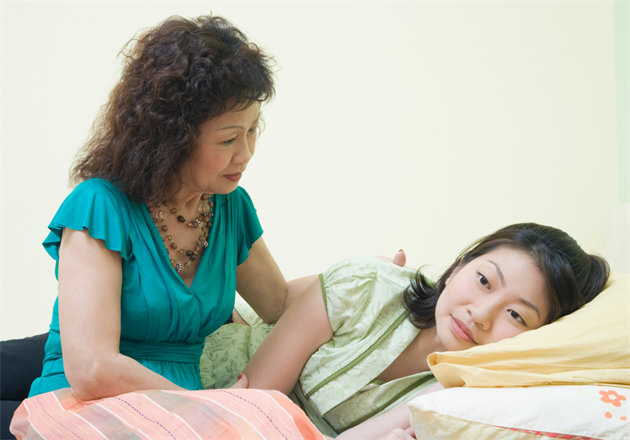 The survey involved children aged between 10 and 17, who had been diagnosed with cancer between one month and one year previously, and their parents.

Less than 100 children-parent pairs have completed the survey at the National Institutes of Health, Johns Hopkins and St Jude Children’s Research Hospital.

Despite the fact that none of the children in the survey had heard of the term ‘palliative care’ and only a third of their parents had, 55% of children and 69% of parents stated they would want to talk about palliative care around the time of diagnosis.

The researchers also found that there was a need to help parents and children to communicate with each other and providers about symptoms, cure potential and decision-making priorities.

The survey found that parents overwhelmingly thought they had discussed their child’s illness with them more than the child did. Parents also largely underestimated the extend of their child’s pain and other symptoms, while overestimating how well these symptoms were being managed.

The preliminary findings from the study were recently presented at the American Academy of Pediatrics (AAP) 2013 National Conference and Exhibition. The research has also been highlighted by Medscape.