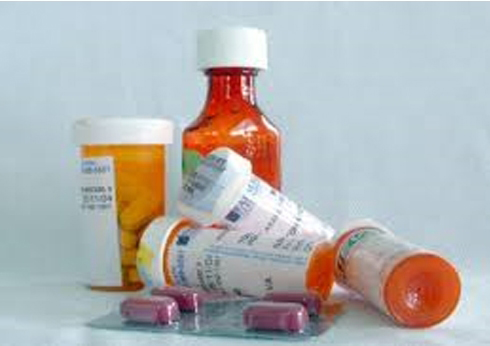 July marks the entry into the third month of implementation of a new policy involving Medicare Part D and hospice patient medications, reports the National Hospice and Palliative Care Organization.

The unintended result of this policy is causing many dying Americans to forgo necessary medications that should be covered under Medicare Part D, reports NHPCO.

In a letter to CMS Administrator Marilyn Tavenner from Senator John D. Rockefeller, IV and Senator Pat Roberts (PDF) – signed by 73 Senate colleagues – they write, “While well-intentioned, the prior authorization process you have established for the medications of Part D beneficiaries who have elected hospice could result in delayed access to medication for a population that, by very definition, does not have time to spare. At a minimum, this Guidance has resulted in confusion among both providers and patients.”

Through the efforts of Hospice Advocates across the nation, both Congress and CMS have heard what this policy is doing to the patients and families being cared for by hospice providers.

“Coordinated advocacy efforts have brought some positive results but not a halt to the implementation of this policy,” said J. Donald Schumacher, NHPCO president and CEO. “Yet, even one patient at the end of life who suffers needlessly from this policy is one too many. It’s heartbreaking that CMS has failed to recognize the urgency of protecting these vulnerable patients.”

Additionally, last week, even the Medicare Payment Advisory Commission (MedPAC) commented on the guidance, and suggested that the guidance be suspended until a streamlined process, that does not impact the Medicare beneficiary, can be implemented.