End-of-life care in the LGBT community 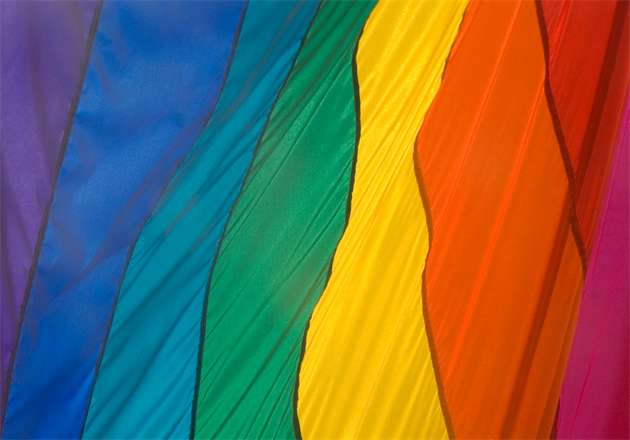 A recent blog post on The Huffington Post website explores the fears that many lesbian, gay, bisexual, and transgender people have about facing discrimination when it comes to care at the end of their lives.

The article references a US survey, conducted in 2011, which found that more than one-fifth of LGBT older adults surveyed said they had not reported their sexual orientation or gender identity to their primary physician.

The article highlights the importance of hospice and palliative care workers being culturally sensitive, and allowing patients to be open about their identity without fear of discrimination or inferior treatment.

The author writes: “The National Resource Center on LGBT Aging advises health care workers to make sure that all clients have the option and opportunity to disclose their sexual orientation or gender identity (both in person and on paper), but never feel forced to disclose information. The center recommends not making presumptions about identity and asking the question of all clients, so individuals do not feel singled out.”

Fear of discrimination is common in many countries. In the UK, researchers at the Sue Ryder Care Centre, University of Nottingham, are currently looking into the experiences and concerns of LGBT people 60 and over, with the aim of informing and improving policy surrounding end of life care for LGBT people.