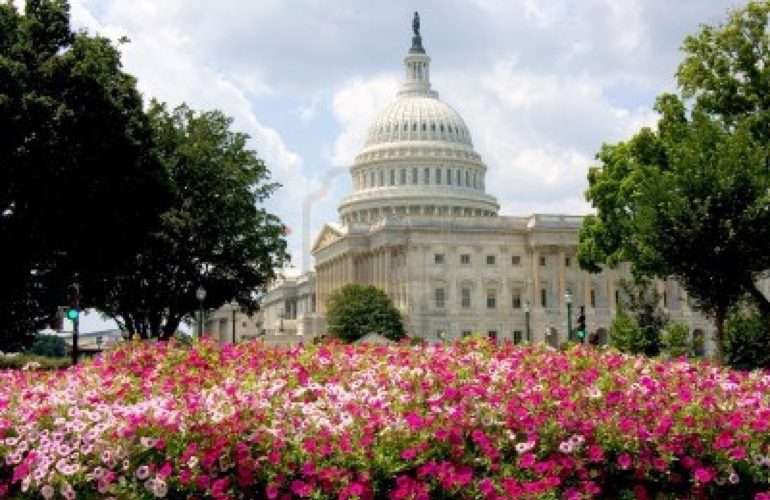 Congress has passed, and the President has signed into law, a package to temporarily lift the debt ceiling and end the 16 day government shutdown. The last-minute deal provides the economy with stability through the end of the year by doing the following:

1. Funding the government at current (FY2013) levels through a Continuing Resolution (CR) to January 15, 2014.
2. Extending the nation’s borrowing authority under the debt ceiling through February 7, 2014.
3. Requiring the appointment of a bipartisan, bicameral committee to create a detailed tax and spending deal for the next decade by December 13.
4. Requiring income verification for premium subsidies for the health insurance exchanges in the Affordable Care Act.

NHPCO’s affiliate organization the Hospice Action Network have posted a brief YouTube video that explains the recent deal that reopened the U.S. government and raised the debt ceiling.

What it Means for Hospice

In the short-term, payments to Medicare providers, including hospice, will not be interrupted.  Hospices will continue to be paid at the FY2014 Medicare reimbursement rates that went into effect on October 1, 2014 with sequestration reductions continuing to be in effect.

In the coming weeks, Congress will  grapple with the above issues, in addition to the ongoing issue of whether or not to permanently replace the physician’s formula for Medicare reimbursement (commonly referred to “SGR”) as well as  how/if to replace the sequester.

NHPCO and the Hospice Action Network have been preparing for these scenarios all year and will be releasing tools in the coming days and weeks to empower the hospice community to educate their elected officials.  NHPCO’s health policy team will continue to monitor the situation and implications for hospice providers in the U.S.