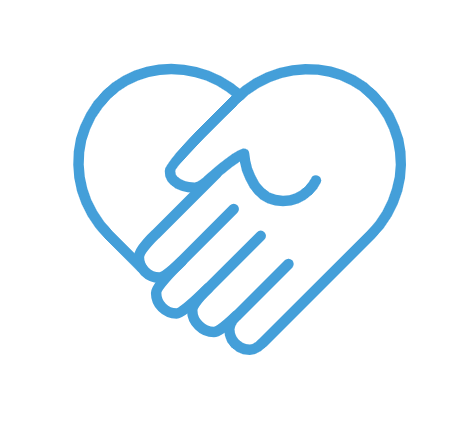 On the heels of new Giving USA data, Independent Sector calls on Congress to expand charitable giving incentives to all Americans

(WASHINGTON, June 18, 2019) – The following is a statement by Daniel J. Cardinali, president and CEO of Independent Sector:

“The Giving USA 2019 report, released today, is a clear warning sign that unfair tax incentives are having a negative effect on charitable giving in the United States.

In fact, individual giving dropped by 1.1% last year in a strong economy, compared to 5.2% growth in 2017. Total giving failed to keep up with inflation, and donations to many portions of the charitable sector decreased last year. For decades, the charitable sector and policymakers have believed that strong economic growth will lead to strong growth in charitable giving. But last year, that pattern disappeared, taking with it billions of dollars that could have been put toward strengthening our country. Further, since 2002, and for every year we have data available since then, the number of donors has declined.

Without immediate action, these trends will not only threaten critical services, but also fundamentally damage nonprofits, our work, and our communities.

For nearly four decades, Independent Sector has advocated for changes to the tax code that have strengthened the charitable sector in service of our communities. We already know that every donation and every donor matter for nonprofits across the country working to advance their missions. It is time for Congress to recognize this fact by creating a fairer system that helps all Americans, regardless of income, give back to their communities. We look forward to working with sector leaders and policymakers to make this happen.”

Independent Sector is the only national membership organization that brings together a diverse community of changemakers, nonprofits, foundations, and corporations working to ensure all people in the United States thrive. Learn more at independentsector.org.