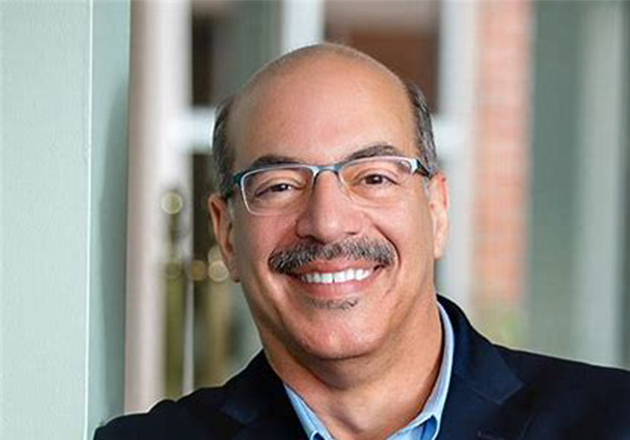 May 13, 2021 | No Comments
Categories: People & Places.
Tags: Hospice of the Western Reserve and Mastrojohn.

John Mastrojohn, III has been promoted to Executive Vice President and Chief Operating Officer, Hospice of the Western Reserve, based in Cleveland, Ohio. He joined the organization in September 2019 as Chief Innovations Officer.

“John’s 25+ years of leadership in hospice care have provided him optimal experience for this new role and he has proven his value to Hospice of the Western Reserve through the years,” said President and CEO Bill Finn. “I have known John professionally for 15 years, and our industry has benefitted from his knowledge, skills and attributes as a leader.”

Mastrojohn is a former Fulbright fellow with extensive experience in healthcare leadership. He has a long tenure in hospice and palliative care, including roles as Chief Operating Officer for the National Hospice and Palliative Care Organization, Executive Director of the National Hospice Foundation, Director of Hospice and Palliative Care Services at Summa Health System and Team Leader for Hospice of the Western Reserve’s AIDS Team in the 1990s.

He serves on the board of Grace House Akron, Inc., which is devoted to providing a nurturing environment for terminally ill individuals who are indigent, homeless or abandoned, and is on the advisory board of Global Partners in Care, a nonprofit organization promoting collaboration between U.S. and international hospices to foster idea-sharing, education and fundraising support for hospices in low resource settings.

Mastrojohn graduated with a Bachelor of Science degree in nursing from the University of Akron and holds Master of Business Administration and Master of Science in Nursing degrees from Kent State University. He and his family reside in West Akron.